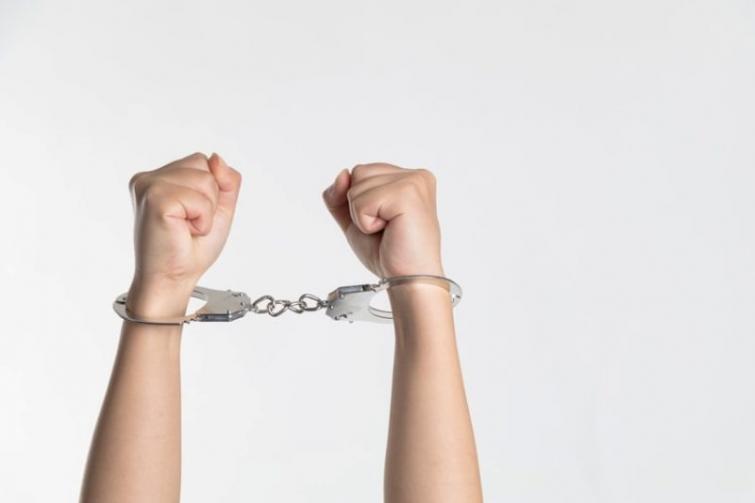 Chandigarh/UNI: The Punjab Police on Thursday night busted another terror module with the arrest of two alleged Khalistani operatives, who were preparing to carry out a series of terror attacks and targeted killings at the behest of their Pakistani mentors and handlers.

A German-made MP5 sub-machine gun, a 9 mm pistol with four magazines, and two mobile phones with a host of incriminatory conversations, messages, photographs were seized from the duo.

The mobile phones revealed suspicious transactions with Pakistan-based elements, including photographs, voice messages, as well as the coordinates of a particular geo-location, DGP Dinkar Gupta said on Friday, briefing media persons about the breakthrough.

In addition, a large variety of posts and web-links, connected with the formation of Khalistan, were also found on the mobile phone of Gurmeet Singh, who has been in regular touch with the ISI and anti-India elements sponsored by the Pakistan establishment, he said.

Giving details, Gupta said that acting on a tip-off from the general public late on Thursday night, an Amritsar Rural police team raided a spot near Gurdaspuria Dhaba on the GT Road falling under Jandiala police station and apprehended Gurmeet Singh and Vikram Singh.