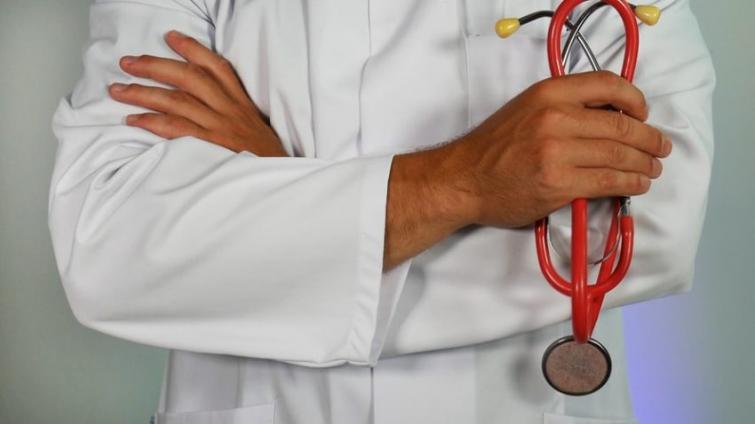 New Delhi/IBNS: The Supreme Court on Wednesday in tough words asked the Delhi government not to "shoot the messengers" by taking action against doctors, healthcare workers who are fighting against the deadly Novel Coronavirus, media reports said.

"Don’t shoot the messengers. You stop registering FIRs against doctors fighting this war against Covid," the top court said as quoted by Hindustan Times.

The court has also asked the Delhi government to file an affidavit on Friday to state whether it has reinstated the doctors who were dismissed, withdrawn the First Information Reports (FIRs) filed against doctors and on the aspect of payment of salaries to the healthcare workers.

The order came after a suo moto proceeding was started with respect to the disposal of dead bodies and poor health infrastructure in the national capital.

The Supreme Court last week had pulled up the Delhi government over the "horrendous, horrific and pathetic" Covid-19 situation in the national capital.

Slamming the Delhi government for its kind of handling of Covid patients, the Supreme Court had said as quoted by NDTV, "COVID-19 patients are treated worse than animals. In one case, a body was found in the garbage. Patients are dying and nobody is there to even attend to them."

It had added, "The situation in Delhi is horrendous, horrific and pathetic. (There is a) very sorry state of affairs in its hospitals that aren't giving due care and concern to the bodies. Patients' families aren't even informed about deaths. Families haven't been able to attend the last rites too in some cases."