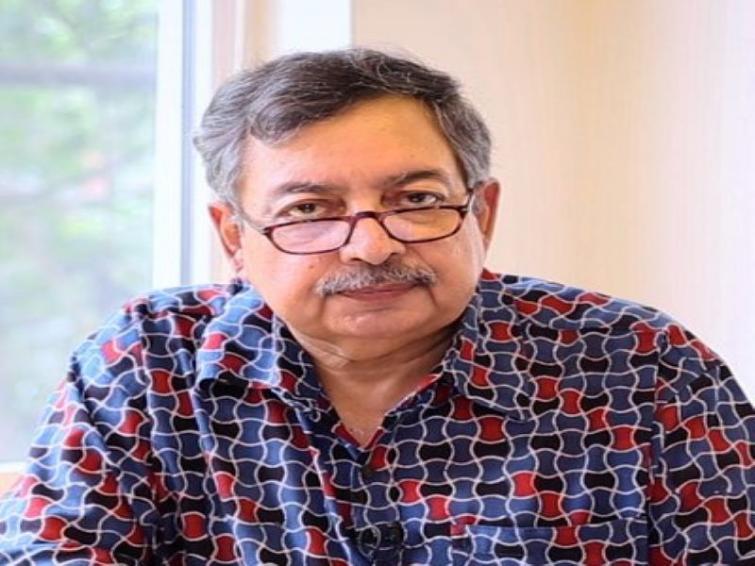 New Delhi/IBNS: The Supreme Court on Sunday issued an interim bail protection from arrest to journalist Vinod Dua till July 6 but refused to stay the investigation into the sedition charges filed against him, media reports said.

According to reports, Dua has been charged under sections 124A (sedition), 268 (public nuisance), 501 (printing matter known to be defamatory) and 505 (statements conducive to public mischief) on the basis of a complaint filed by BJP’s Mahasu unit president Ajay Shyam.

In a special hearing, a bench comprising Justices U U Lalit, M M Shantanagoudar and Vineet Saran refused to stop the investigations into the sedition charges but ordered the Himachal Pradesh Police to give him 24 hours to join the investigation, said reports.

Dua had filed a plea seeking quashing of the sedition charges against him.

The complaint has been lodged by the BJP leader in Shimla against Dua's YouTube show, in which he allegedly accused Prime Minister Narendra Modi of using “deaths and terror attacks” to get votes in his 15 minute YouTube broadcast on May 30, an Indian Express report said.

The Shimla Police has summoned Dua for questioning over the sedition complaint lodged by the BJP leader.

In his response to the notice Dua said he cannot visit Kumarsain police station owing to his health, age and Covid-19 quarantine protocol for travel, the report added.

Earlier, the Delhi High Court had quashed an investigation against the journalist for allegedly “misreporting the Delhi riots”, “false contextual reporting” when Jyotiraditya Scindia joined the BJP and his comments on "Vyapma Scam". The complaint was filed by BJP spokesperson Naveen Kumar on June 4.