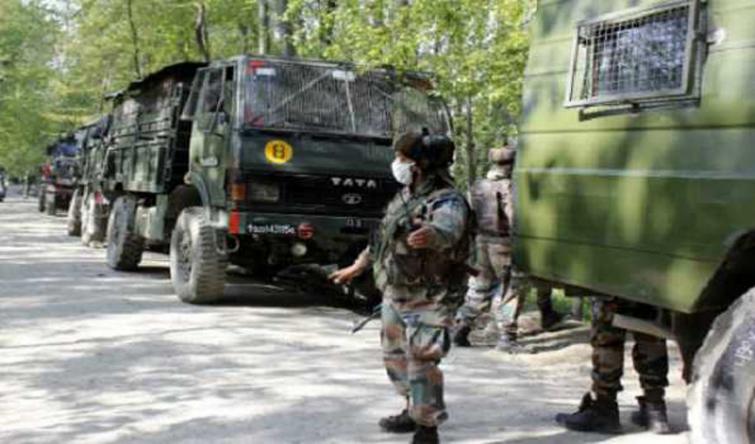 Srinagar/UNI: A Cordon and Search Operation (CASO) by security forces was underway in south Kashmir district of Pulwama on Saturday, official sources said.

They said on a tip-off about the presence of militants, Special Operation Group (SOG) of Jammu and Kashmir police, CRPF and Rashtriya Rifles (RR) launched a joint CASO at Ghulab Bagh Tral in Pulwma district.

All exit points were sealed by the security forces at 3 am, they said, adding when the house-to-house search was launched with the first light this morning when some firing shots were heard.

It was not immediately clear whether the firing from militant side or security forces fired warning shots, they said adding the search operation was going on when the reports last came in.

Further details are awaited, they added.