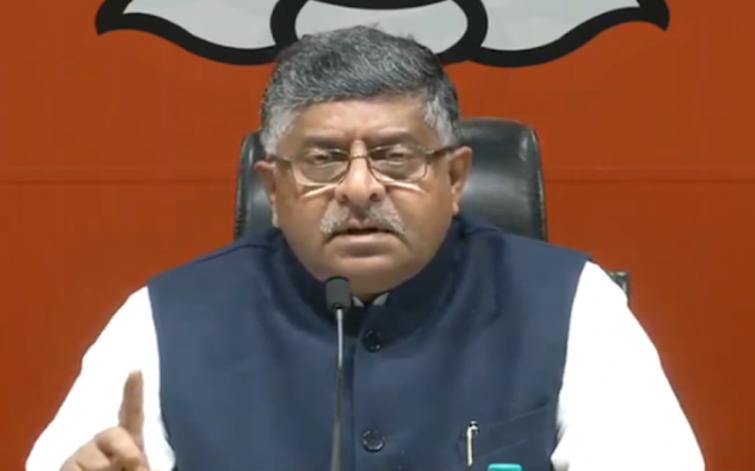 Prasad said Gandhi should be aware that questions related to international matters should not be asked on social media and he had done the same thing after the Balakot airstrikes and 2016 Uri attack.

"Rahul Gandhi should know that questions related to international matters like China should not be asked on social media. He is the same man who asked for evidence after the Balakot airstrikes and 2016 Uri attack," the minister tweeted.

Rahul Gandhi should know that questions related to international matters like China should not be asked on social media.
Also he is the same person who asked for evidence after Balakot airstrikes & over 2016 Uri attack. pic.twitter.com/dD1xIJrKsX

Continuing his attack against the Narendra Modi government over the India-China border dispute, Rahul Gandhi had on Wednesday morning alleged that China has taken away India's territory in Ladakh and questioned the silence of the Prime minister on the issue.

“He has vanished from the scene”, Mr Gandhi said.

Taking to twitter, the Congress leader said, "The Chinese have walked in and taken our territory in Ladakh. Meanwhile, the Prime Minister is absolutely silent and has vanished from the scene”.

Mr Gandhi has also shared a news report claiming that China took a tough line during military-level talks and had claimed all of Galwan Valley and parts of Pangong Tso.

The Congress leader, on Tuesday, too criticised the government and had questioned Defence Minister Rajnath Singh over the issue.

“Have the Chinese occupied Indian territory in Ladakh?” he had tweeted.

The Chinese have walked in and taken our territory in Ladakh.

The PM is absolutely silent and has vanished from the scene.https://t.co/Cv06T6aMvU

Meanwhile, amid ongoing stalemate over border issues in the Eastern Ladakh, India and China on Wednesday held Major General-level military talks and will continue to meet with an aim to resolve standoff, sources said.

The meeting lasted for over four hour at Chusul BPM point, they added.

In the meeting, Indian side insisted for restoration of status quo as it was existing before May 5 and removal of heavy buildup along the border areas, the sources added.

They further added that the talks happen in a positive environment, with an aim to further ease tension between the two sides.

On Tuesday, the armies of both the nations had retreated from several locations in the Galwan Valley and Hot Spring areas.

As per the reports, troops of two nations are still engaged in aggressive posturing in areas such as Pangong Tso, Daulat Beg Oldie and Demchok. 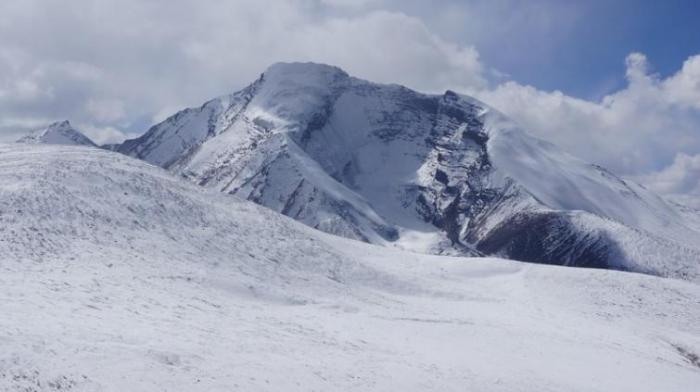 On Saturday, India and China had held military talks at Lieutenant General-level that lasted for around six hours to resolve over a month-long stalemate at the borders in Eastern Ladakh. The meeting was held at Moldo BPM point on Chinese side.

On Friday, the joint-secretary-level diplomatic talks were held between two neighbouring nations.

Both sides agreed that in accordance with the guidance provided by their leadership, they “should handle their differences through peaceful discussion bearing in mind the importance of respecting each other’s sensitivities, concerns and aspirations and not allow them to become disputes”, the Ministry of External Affairs had said in a statement.