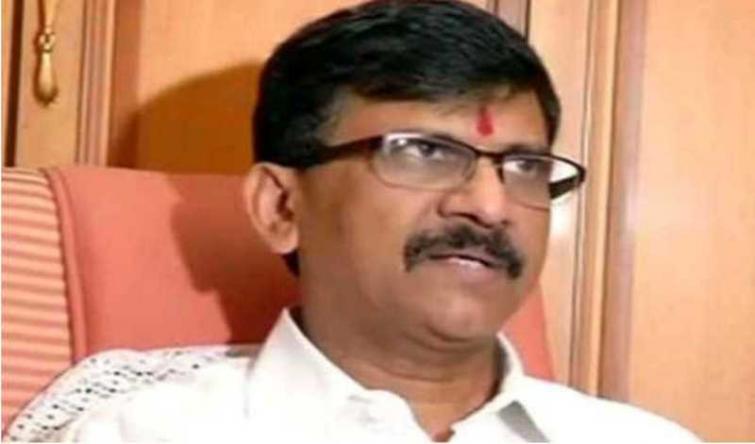 Mumbai/IBNS: Shiv Sena leader Sanjay Raut has mocked actor Sonu Sood in his satirical article in party mouthpiece Saamana, saying a new "Mahatma" has emerged in the lockdown period who would soon meet Prime Minister Narendra Modi and possibly also "go for promotion of the party".

Actor Sonu Sood who gained immense appreciation for reaching out to migrant workers during the Coronavirus-induced lockdown attracted the wrath of Shiv Sena leader who said Sood was "puppet in the hands of BJP". Raut alleged that Sood was playing at the hands of BJP to "attack Shiv Sena" and the Maharashtra government. Attacking the actor, Raut said since a few days a "new Mahatma" named Sonu Sood has been added to the list of great social workers from Maharashtra like Mahatma Jyotirao Phule and Baba Amte, an India Today report said.

"Since past few days, a new 'Mahatma' has appeared named Sonu Sood. Since last fortnight or so, Sonu Sood's name has been discussed for sending thousands of migrant workers to their native places in Uttar Pradesh, Bihar, Odisha, Delhi and other states," the Saamana editorial read, the report said.

"It is being said that he could help those migrant workers when even the state and the Central government couldn't do anything and failed," he continued.

The Shiv Sena leader said Sood was sending off migrant labourers in buses using the money of a charitable organisation.

On May 30, Maharashtra Governor Bhagat Singh Koshyari had met Sonu Sood at the Raj Bhawan. Sharing the images of the meeting, the Governor had also lauded Sood's efforts in sending the stranded migrant labourers to their home states.