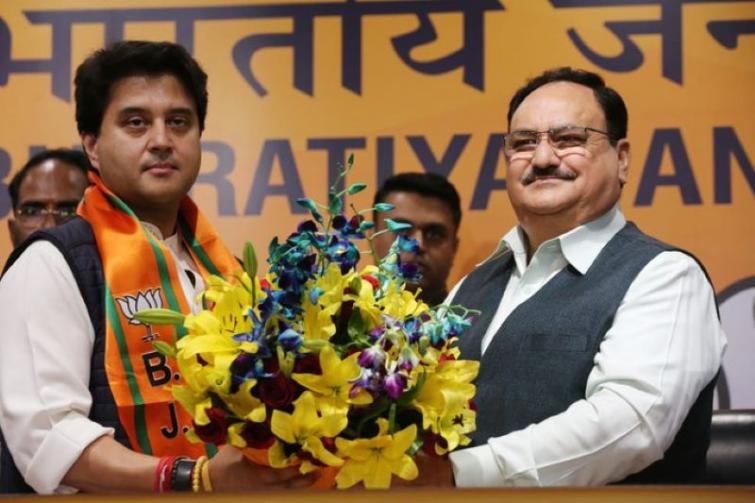 Bhopal/IBNS: Former Union Minister Jyotiraditya Scindia has reportedly removed the name of his outfit "Bharatiya Janata Party (BJP)" from the bio of his Twitter handle, leading to a widespread speculation over his switching sides in politics.

He has put up a tweet, "Sadly, false news travels faster than the truth."

However, some followers of the BJP leader have reportedly said Scindia never used the name of the saffron party on his Twitter bio.

Months ago before switching sides from the Congress to BJP, Scindia had changed his Twitter bio removing his then party name.

Scindia in March jumped to the BJP camp along with his several loyalists reducing the Congress' tally in Madhya Pradesh below majority mark.