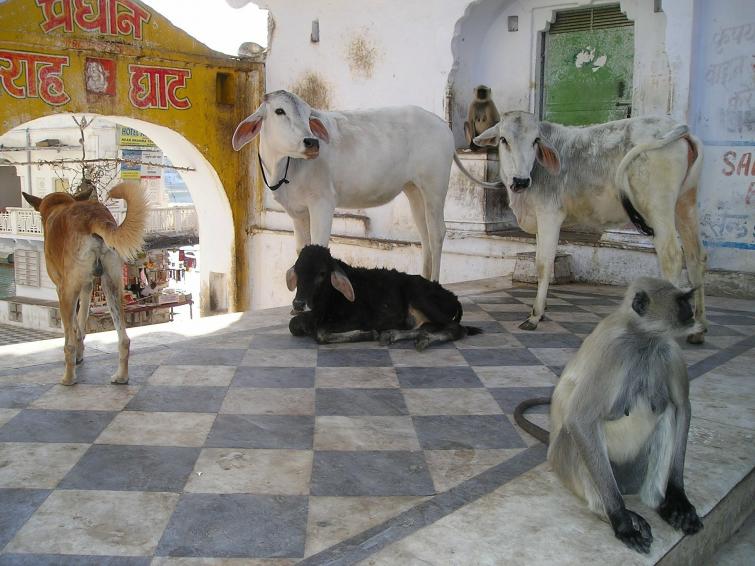 Representative image of Cow from Pixabay

Bilaspur: After the nation was left shocked following death of a pregnant elephant that was fed pineapple stuffed with explosives, another such incident has now been reported from Himachal Pradesh where a pregnant cow was fed explosive covered in wheat flour, media reports said.

The cow has been hurt in the Bilaspur incident.

A video of the incident has now gone viral.

Singh alleged his neighbours fled after committing the crime.

While the incident occurred 10 days ago, police in the area have registered a case under the Animal Cruelty Act and investigation is on in the case, reports India Today.