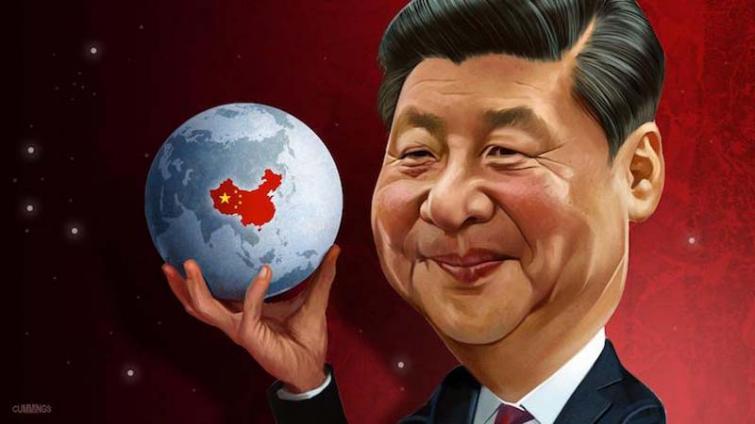 Former Indian Foreign Secretary Vijay Gokhale has said that at a time when the US is faltering and the world is facing the COVID-19 crisis, Chinese President Xi Jinping is carrying out a campaign to take over major international institutions like the World Health Organization and the United Nations.

In his opinion piece published in The New York Times, he said: "Under fire for their part in the pandemic and reproached for their move to assert control over Hong Kong, the country’s officials are in firefighting mode. Their approach has two parts. First, sell the China story — emphasizing its success in the fight against the coronavirus and glossing over its initial errors. Second, attack those who seek to tarnish the country’s image."

"President Xi Jinping has left this battle to his subordinates. As the United States falters and the world spins into crisis, he has a bigger campaign to occupy him: taking over the international institutions, like the World Health Organization and the United Nations, that manage the world," Gokhale, who also served as the former Indian envoy to China, said.

He said China is the biggest beneficiary of globalization.

"It has systematically used Western-led multilateral institutions, such as the World Trade Organization, to advance its interests and influence. Though still fighting for greater control of the World Bank and the International Monetary Fund, it has determinedly captured the leadership of four key United Nations agencies that set international rules and standards. (It almost claimed a fifth, the World Intellectual Property Organization, this year.)," Gokhale said.

"No surprise then that China is now the second-largest financial contributor to the United Nations: It has steadily been building up its influence in international institutions for years," the former Indian envoy to China further said. 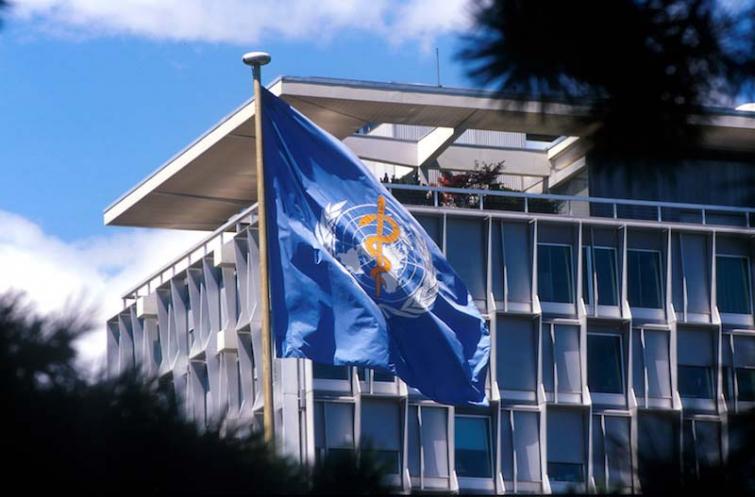 "Far from opening up a new battleground, China’s plan is to fight on familiar territory. Its message to the world is simple: China is ready to pick up the slack, as the United States retreats from its global responsibilities. For a world exhausted and impoverished by the pandemic, it’s a seductive proposition. Anybody who takes the reins will be good enough; few will ponder its significance for the global order. Development and stability, not China’s ambitions to lead, are the priorities for most countries," he said.

"There’s good reason for the gamble. The pandemic may have exposed shortcomings of China’s system, but it also uncovered many deficiencies of the West. The United States and Europe, each burdened by political difficulties and social challenges, are struggling to contain a virus for which they were unprepared. The global institutions they created and nurtured after World War II are directionless. The rest of the world has been left to fend for itself as best it can," Gokhale said.

He said China may have stumbled at the start of the pandemic but the West appears to be losing the moral high ground.

" The world needs American leadership to remind it that respect for freedom and human dignity provides the best path to a shared future of humankind. The Beijing model — where an authoritarian party-state single-mindedly exalts economic betterment over free political choice — may look attractive to some. But it cannot be widely emulated. Dependent on China’s unique culture and history, the method can work only there. Democracy, by contrast, is based on universal principles that can be followed everywhere, by everyone," Gokhale said.