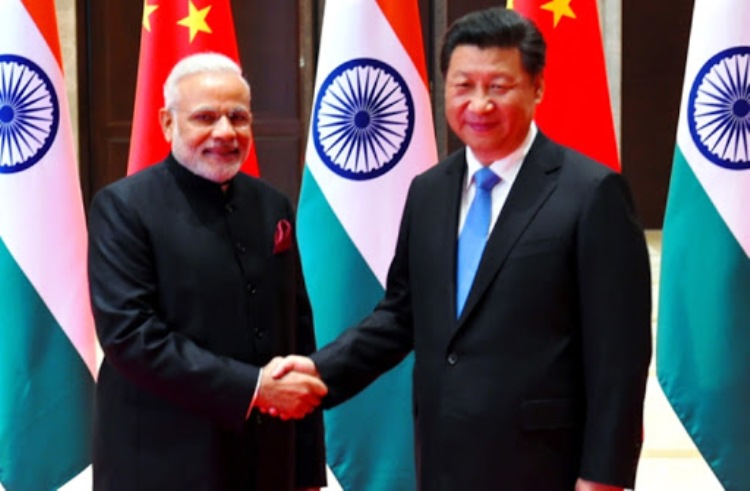 New Delhi/IBNS: Amid escalating tension between two countries along the Line of Actual Control (LAC) near eastern Ladakh, India and China will hold military-level talks on Saturday, media reports said.

The talks have been requested by the Indian side after tension continues along the LAC, the de-facto border between the two countries.

According to reports, the talks will be held in the Indian Border Point Meeting hut in Chushul-Moldo.

Lieutenant General Harinder Singh, Commander of 14 Corps., will lead the talks from the Indian side.

Trump earlier proposed to mediate between Indian and China. However, top government sources had then denied any such claim and said there had been no recent interaction between the two countries' leaders.