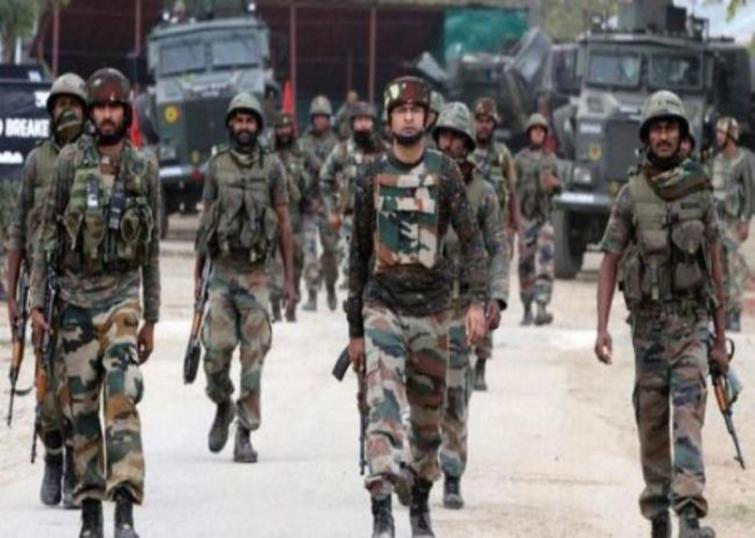 Srinagar/UNI: Three Jaish-e-Mohammad (JeM) militants were killed in an encounter on Wednesday which ensued after security forces launched a Cordon and Search Operation (CASO) in south Kashmir district of Pulwama here.

With this, five militants have been killed during the last 24 hours in two separate encounters in Pulwama, where internet services remained suspended since Tuesday for security reasons.

Official sources said that following specific information about presence of militants, a joint CASO was launched by Special Operations Group (SOG) of J&K police, Army and CRPF in Kangan area in Pulwama early on Wednesday morning.

They said all the exit points were sealed, adding that when security forces were moving towards the target house, militants hiding there fired at them with automatic weapons. “The security forces retaliated ensuing in an encounter,” they said.

They said three militants were killed in the encounter, adding the slain ultras belong to JeM. “Incriminating materials, including arms and ammunition were recovered from the encounter site,” they added.

On Tuesday, two militants were killed by security forces in an encounter with security forces at village Soimoh, Tral, in Pulwama, following which internet services were suspended.