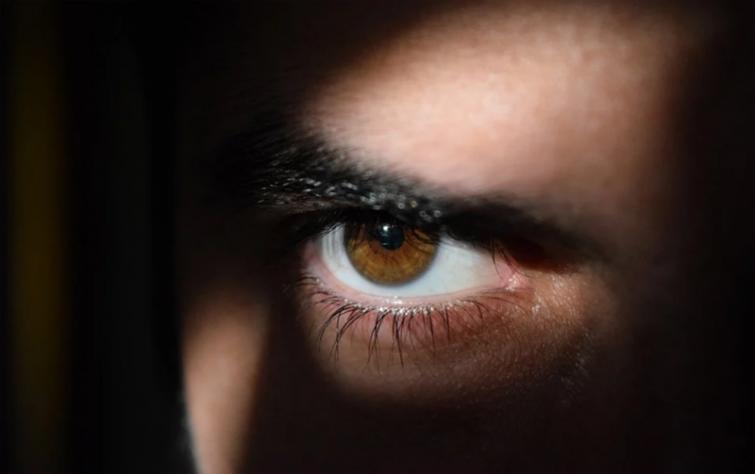 Mumbai:  A spy network from Pakistan has been busted by security officials in Mumbai, media reports said.

There was a tip-off from the military intelligence unit that there were two numbers from which several calls were made to some numbers in J&K and conversations about Indian defence establishments were made on a regular basis, the police sources told the news portal.

The location of the numbers were traced to Mumbai’s Govandi area, media reports said.

One person has been arrested.

A total of three functional SIM boxes, one standby SIM box, along with 191 SIM cards, laptop modem, antennas, batteries and connectors were recovered by the teams from the spot. VoIP is the transmission of voice and multimedia content over Internet Protocol (IP) networks, reports Zee News.

Two officials of the High Commission of Pakistan in New Delhi were apprehended by Indian law enforcement authorities for indulging in espionage activities, the Ministry of External Affairs said on Sunday.

The Government has declared both these officials persona non grata for indulging in activities incompatible with their status as members of a diplomatic mission and asked them to leave the country within twenty four hours, read the statement issued by the MEA.

Pakistan’s Charge de Affaires was issued a demarche in which a strong protest was lodged with regard to the activities of these officials of the High Commission of Pakistan against India’s national security.

"Pakistan's Cd’A was asked to ensure that no member of its diplomatic mission should indulge in activities inimical to India or behave in a manner incompatible with their diplomatic status," read the statement.