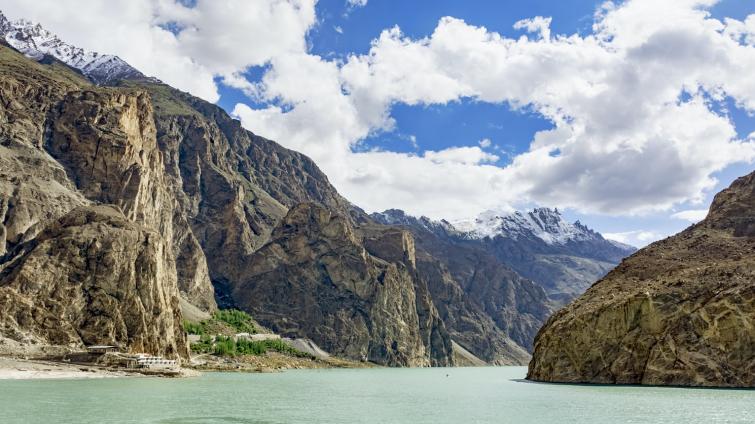 New Delhi: A former Indian Army General and strategic experts in a webinar recently weighed the options of India to work on  non-military strategic methods to wrest back Pakistan-occupied Kashmir (PoK) and Gilgit Baltistan (GB).

The participating experts believed non-traditional ways of dispute resolution will be the norm in the post COVID-19 world.

Due to economic losses, the ways of warfare are definitely going to be non-military, they opined.

To discuss the current sensitive situation in the Jammu and Kashmir region and to explore non-military strategic methods to take back PoK and GB, a webinar titled “India's Non-Military Options to Liberate Pak-Occupied Kashmir”  was organised by Law and Society Alliance on Friday.

Ata Hasnain enlightened the participants on the current situation across the LoC and the LAC. Stating that GB has indeed been a fascinating topic for India, he argued that despite the tremendous political consensus of the 1994 resolution, we failed in taking the advantage.

The reason behind India’s aberration over GB to date has reasonably been an undeveloped strategic culture among Indians.

Arguing about the need of developing a long-term strategy amid the geo-political developments taking place in the Covid-19 era, he said, “Nothing works overnight. GB is not something that is like to be taken as a low lying issue, rather it is a challenge!

"A lot of things are changing and panning out during the pandemic and Ladakh is currently going through a rapid development phase. The action of Chinese is to send us and the world a message. It also reflects the fact that actually Pak is too worried.”

He explained the concepts and practical aspects of the ‘Hybrid War’ and Grey War’.

He explained that the concept of hybrid war is defined by resorting to deniability, yet using sponsorship.

Hybrid is a combination of different aspects of war. It can be a combination of military, economic, cyber, information warfare, and so on and so forth - which Pakistan has been resorting to for more than three decades! 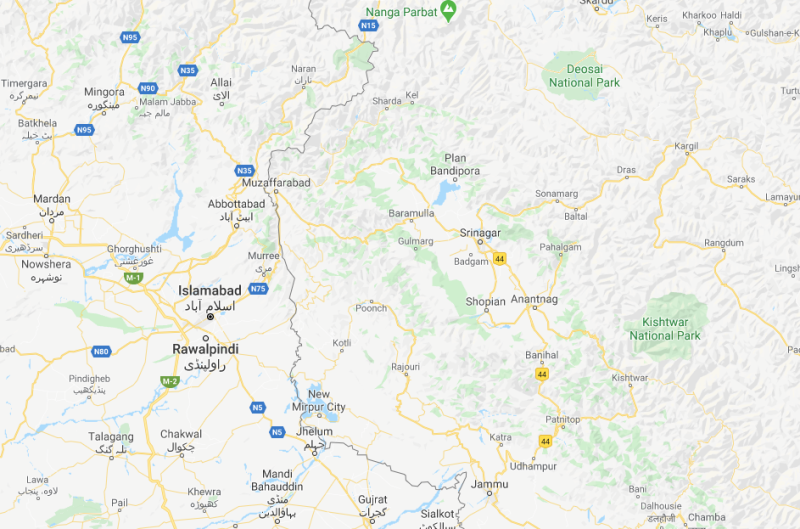 A new concept has emerged called ‘Grey War’ - it is a method in which one finds political and psychological domain dominant.

For example, the impact of Russians over the US and UK elections and political economy. India has started to engage in such warfare very recently - just a few months back.

Information warfare was the focal point of the webinar, which was echoed by every speaker.

Hasnain explained the strength of social media on the strategic front and argued that social media can not be efficient until 'we do not have a fixed strategy and plan. Unfortunately, we haven’t resorted to it'.

"The generational integration is going to take place in GB - we must ensure that GB should not integrate into Pakistani society. We also must exploit the Shia connect. We have a Shia connect with Turtuk, Kargil, and 25 million Shias across India. We need to integrate the Shia identity from Lucknow to Kargil," he said.

He said social media shall indeed be a part of it.

"Looking at the diaspora, they have a huge GB, Mirpuri, and PoK diaspora. We must look for exclusive meetings with those diasporas whenever our leaders visit foreign countries," he said.

He said, “We are victims of our own history. We should think about developing a strategic culture amongst the youth of this country.

"India has very rightful claims over PoK based on the Instrument of Accession and resolutions passed by Parliament.

"The new paradigm has developed because of the addition of the Chinese factor to the issue. There are significant developments. By formally revising our claims over PoK and Aksai Chin, India has rightly moved in the right direction.” 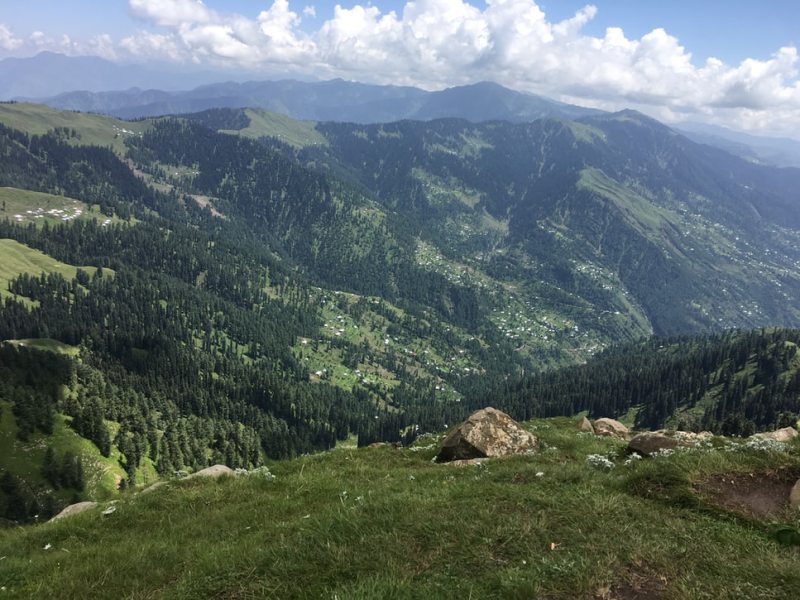 Image of PoK from Unsplash

They have the potential to loosen the power of the state and lead to turmoil.

He said: "Two major things that are important in our scenario. Firstly, India should invent most of the cyber tech power and energise and enlarge this domain. The content should be news, ideas, debate, social networking, entertainment, etc.

"Secondly, it should lend support to adversaries. We can do so by providing non- military and military aid to them."

"Pro-democracy opposition movements are suddenly increasing and that are too intense. Most of the news literature and the research in the past century show that there have been well laid planned and massive efforts to raise pro-democracy movements. Such efforts tend to change the economy for a prolonged period. We should resort to such movements."

Siddharth Zarabi focussed his address on strategies to combat the disinformation campaign regarding GB, POK, and Indian Jammu and Kashmir.

He said that the challenge India faces in explaining its point of view to the world.

"The decision of 370 abrogation was an entirely internal matter of India. But we were surprised to see the intensity of the global backlash - which was very coordinated and organised," Zarabi said.

The issues pertaining to Kashmir have been internationalised in Pakistan and indirectly supported by Chinese sponsored global media.

For the last 30 years or more, Pakistan’s engagement with global media has been done at the level of Foreign Ministry, economic level, strategic level, with a focus on reportage lobby on global issues.

"We have not chosen to take the issue in an explicit way to take Pakistan to an international level. Pakistan has acted otherwise. Pak has an edge over global media in the misinformation campaign over Kashmir and surrounding areas," he said.

“I was surprised by the lack of knowledge and misinformation that western capital senior journalists had on Kashmir as a result of misinformation,” Zarabi said.

He mentioned three points on non-military action on PoK and CoK.

"Firstly, as the GoI and all of us realised in 2019, that post August 5, there was a barrage of misinformation and ignorance all over the world. Quality information needs to be uploaded over the web, detailed write-ups need to come up, if required- paid advertisements, knowledge-sharing events across knowledge capitals of the world, TV documentaries are a couple of things that are need of the hour,"  Zarabi said.

"Secondly, supplementing the efforts of disinformation by diplomatic entities is required. Messages should be sent that PoK and Cok should be brought in front of the world. Thirdly, a 24x7 researched-based streaming platform should be set up by Prasar Bharati that could work on tackling disinformation on Jammu and Kashmir issue and Punjab- Khalistan issue. The DD should work on the plan of 2016 - to create a 24x7 internet streaming portal by MIB and MEA," he said.

He concluded by arguing that the primary focus of India in non-military ways should be to work on winning information warfare.