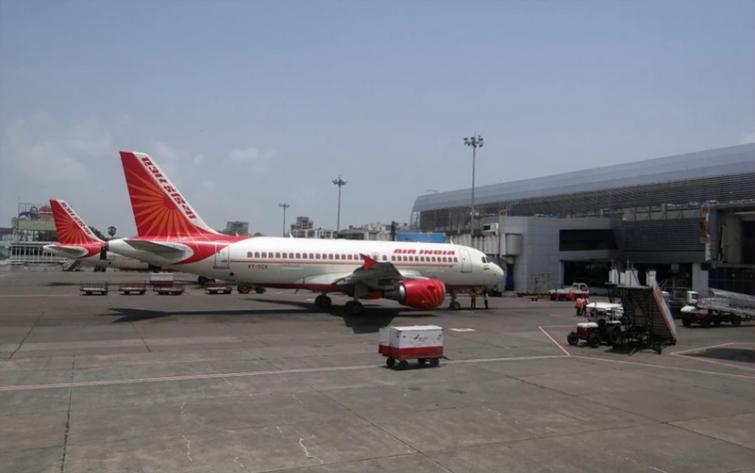 New Delhi/IBNS: A Moscow bound Air India plane had to be called back after the airline realised that one of the pilots on board had tested coronavirus positive, a media report said.

The flight was called back after it was found that the team checking pre-flight test reports had read the pilot's positive test report as 'negative' and released him to fly the ferry aircraft, said a Times of India report.

Since, the flight was a ferry flight with no passengers and only crew, to fly back Indians from Moscow, only the crew members were exposed to the risk of infection.

The Airbus A-320 Neo (VT-EXR) landed in Delhi around 12.30 pm and the crew will be quarantined as per the norms, said the report.

Every day, at least 300 test reports of crew members are being checked in Delhi base and given the high number of screening required, more labs have been roped in.

“It was a genuine oversight due to the massive amount of test results that need to be gone through. Delhi base alone sees testing of 300 crew members daily due to which more labs had to be roped in. The volume of tests has meant results come in an excel sheet now. The person checking the test result status of crew who have tested negative and hence are available for rostering cleared an A320 crew for the Delhi-Moscow flight,” the report said quoting sources.

The aircraft with no passengers took off on Saturday morning and it had been already over two hours in the flight when a staff double checking the crew test results found that a pilot who had tested coronavirus virus positive had been mistakenly cleared for the Moscow flight.

The flight was then called back from over Uzbekistan to Delhi, the report said.