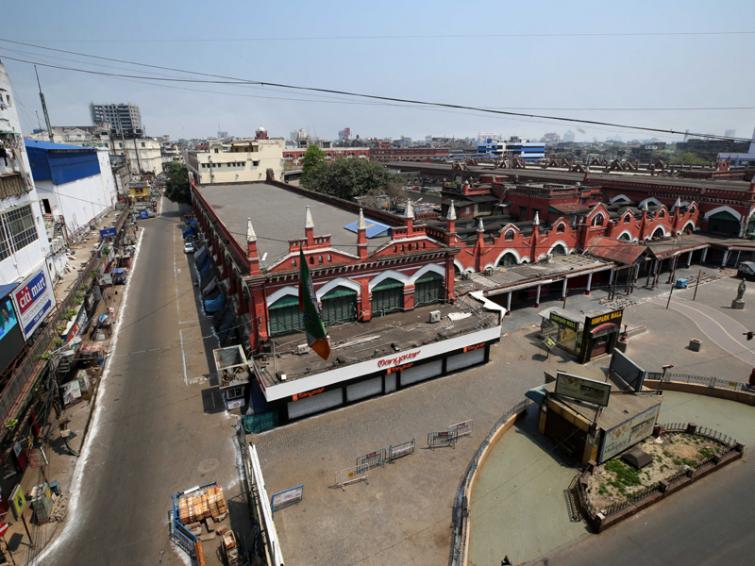 New Delhi/IBNS: A meeting between Prime Minister Narendra Modi and Union Home Minister Amit Shah was held on Friday to discuss the future of the nationwide anti-Covid-19 lockdown, which has been been extended thrice, media reports said.

Several senior officials were also present in the meeting.

Shah on Thursday called several Chief Ministers and reportedly asked them to send their propositions in regards to the lockdown, the third phase of which is due to end on Jun 1.

As per several media reports, the central government even after over 60 days of lockdown is considering an extension of the restrictions in the wake of the surge in Covid cases in the country of 1.3 billion people.

The government may arrive at a decision on Saturday, reports said.

Himachal Pradesh, a hill state, has already extended the lockdown till Jun 30.

Maharashtra Chief Minister Uddhav Thackeray on last Sunday said the state was in no situation to end the lockdown after May 31.

West Bengal too reportedly wants the lockdown to continue for another two weeks at a time the eastern state is witnessing a jump in Covid cases.

Seeking a major relaxation, Karnataka has appealed to Prime Minister Modi to allow the reopening of religious places which are shut since the commencement of the lockdown on Mar 24 midnight. 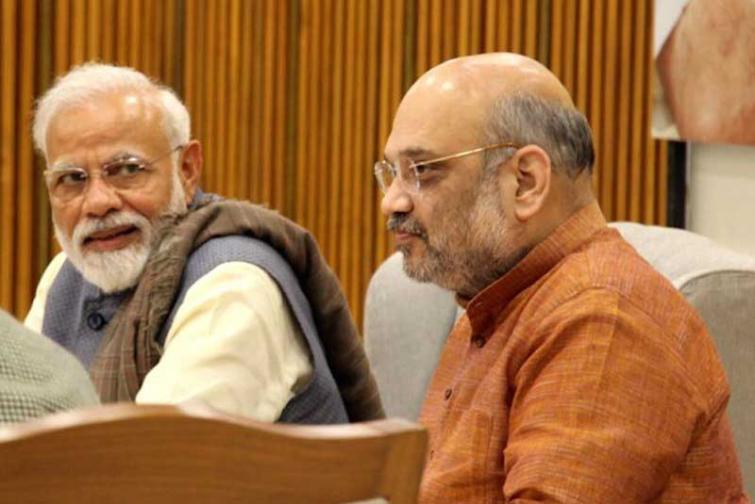 India witnessed another major day of spike in the number of COVID-19 cases as 7,466 new cases were reported from the country in the past 24 hours, as per Ministry of Health data released on Friday.

The major surge in the cases took the overall tally in the country to  1,65,799.

With 175 new deaths recorded in the past 24 hours, the death toll due to the highly infectious disease now stands at 4706.