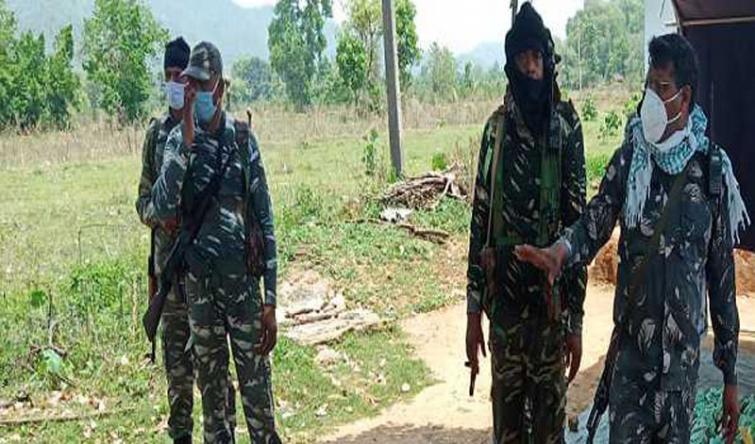 Chaibasa/UNI: Three ultras of the proscribed PLFI were killed in an encounter with police forces today under Tebo Police Station area of the West Singhbhum district.

The encounter took place in Manmaru forest and Kental hills of Podeyahaat area in which three PLFI ultras were killed while one sustained injuries and was later admitted to Chakradharpur subdivision hospital.

Police said that it had received a tip off that a PLFI squad, led by commander Champa, was camping in the area after which a joint team of district police and CRPF conducted raids.

Upon seeing the police personnel the ultras opened fire which was retaliated by police and in the gun battle three ultras were killed while one sustained injuries.He was later nabbed and admitted in hospital.

Police has found the three bodies of the ultras and their identity was being ascertained. Search operation was on.