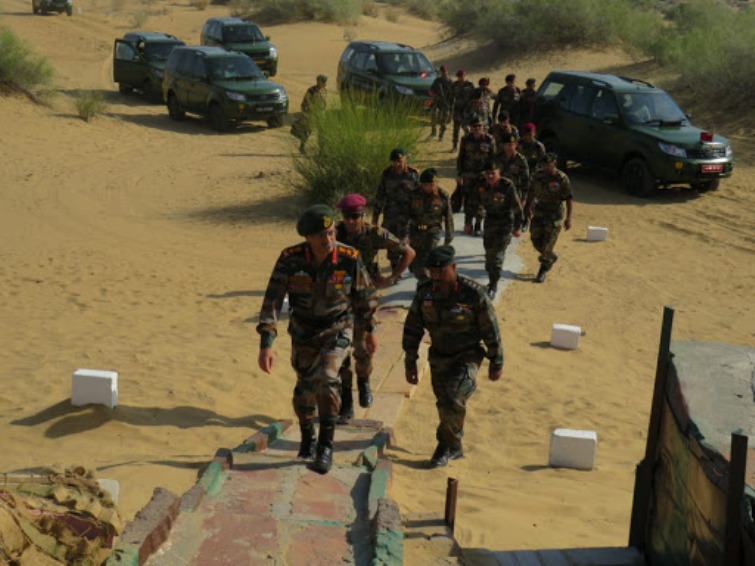 Itanagar/UNI: Security forces have recovered a huge cache of arms, ammunition and explosives from Miao Bum Reserve Forest in Changlang district of Arunachal Pradesh, a Defence spokesman said on Thursday.

Based on a specific intelligence input regarding presence of armed NSCN(IM) cadres, the troops of Indian Army along with Arunachal Pradesh police launched the operation in the forested area, Lt Col P Khongsai said.

The recovered items have been handed over to Changlang police for further investigations, the spokesman added.

Meanwhile, Chief Minister Pema Khandu in a tweet wrote, "Kudos to Indian Army and Arunachal Pradesh Police for recovering a cache of arms, ammunition, explosives in a joint operation from NSCN (IM) hideout in Miao Bum RF in Changlang district. This has dealt a blow to the nefarious designs of proscribed group operating in the region. Bravo!"