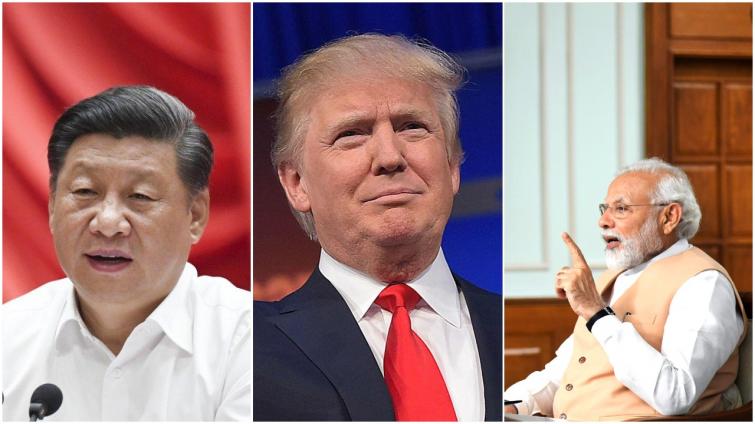 US ready to mediate border dispute between India,China: Donald Trump

Washington/IBNS: US President Donald Trump on Wednesday offered to mediate between India and China over what he described as the 'now raging border dispute' between the two neighbours.

This comes amid rising tension between India and China along the Line of Actual Control (LAC), the de-facto border between the two countries.