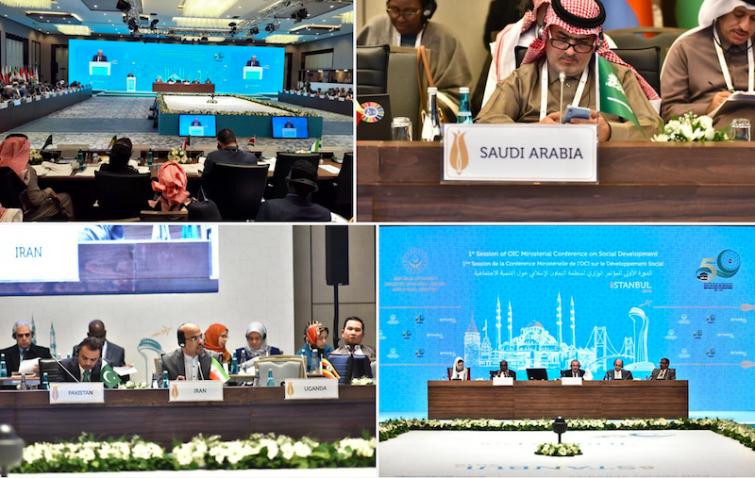 Jeddah: Saudi Arabia and UAE are the other two Islamic nations that backed the Maldives against Pakistan's move to paint India as a country fomenting Islamophobia at the recent Organisation of Islamic Conference (OIC) meet in UN.

The opposition is indicative of the growing diplomatic proximity of India with key Islamic nations.

It is also learnt from sources that Oman, an old ally of India, called the discourse an internal issue of India.

Several other countries too avoided responding to Pakistan's move orchestrated by its Permanent Representative at the UN, Munir Akram, who wanted to gather a “small informal working group” to act against India at the United Nations on the issue of alleged Islamophobia in India, it is learnt.

UAE had chaired the virtual meeting of the permanent representatives (PR) in UN of OIC member states  on May 19.

Maldives had gone on to say that it is against singling out India for Islamophobia among the South Asian nations after the Pakistan Ambassador to the UN targeted India over the issue in the recent virtual meeting of Organisation of Islamic Cooperation (OIC). 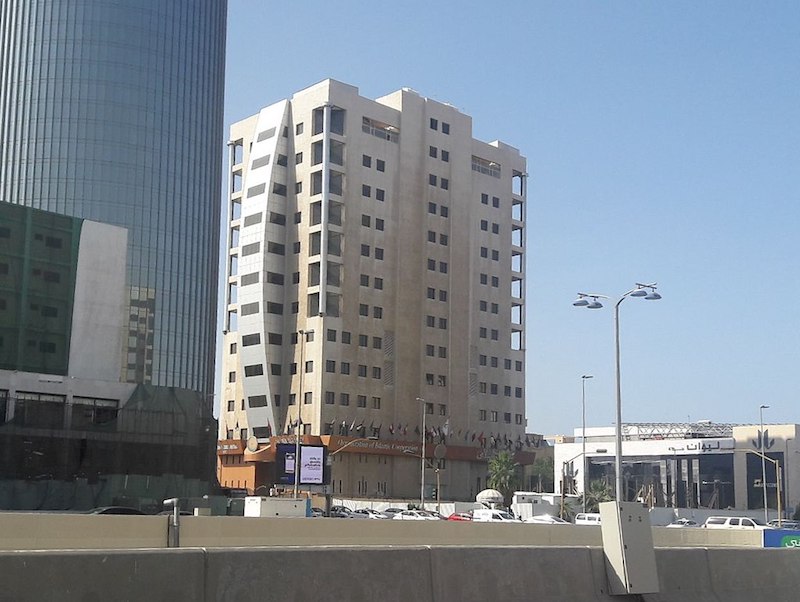 According to Maldives Voice, the virtual meeting of Organization of Islamic Cooperation (OIC) Ambassadors to the United Nations (UN), the issue of growing Islamophobia in South Asia was discussed.

During the meeting,  Munir Akram proposed that India is actively promoting Islamophobic agenda, but Maldives in its statement at the virtual meeting said singling out India, the largest democracy in the world and a multicultural society, which is home to over 200 million Muslims, on Islamophobia would be factually incorrect and detrimental to religious harmony in South Asia.

It was also asserted during the discussion that disinformation campaigns on social media should not be constructed as representative of the feeling of 1.3 Million people, Maldives Voice reported.

India has strengthened its ties with several Islamic countries in recent years though it got some bad press over some communal riots or affirmative steps of the Modi government.
Countries like Saudi Arabia, the UAE, Afghanistan, Russia, Palestine, Mauritius etc. have conferred the Indian Prime Minister with their highest civilian awards.