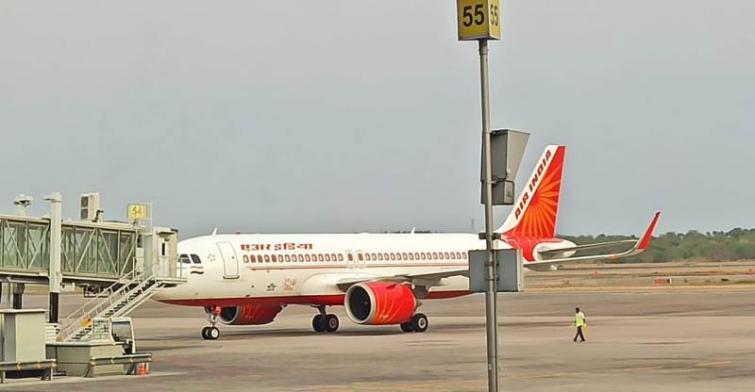 Guwahati/UNI: Domestic passenger flight services to North East region have resumed today, after remaining suspended since the beginning of the nationwide lockdown against novel coronavirus from March end.

Flights to all other North Eastern airports remained cancelled as the NE airports are linked through Kolkata and services from Kolkata will resume after May 27.

“Domestic flights operations have reopened to North East airports. Only Guwahati and Imphal are operational today. Rest will open from May 28,” the sources added.

Against the previous slot of 31 arrivals and departures, only eight landing and departure will take place from Guwahati today.

Assam has made 14 days quarantine mandatory for all air travellers, though exemption has been provided in certain cases like crew members and people returning the same day.