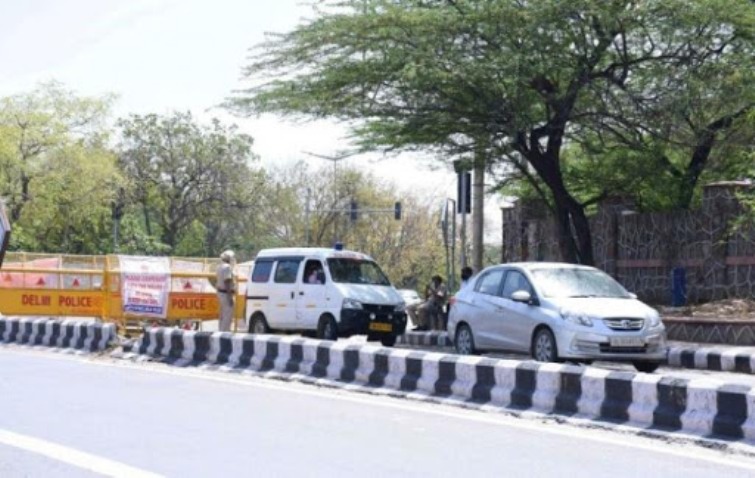 Bengaluru/UNI: Karnataka, which is witnessing sharp increase in the number of affected due to coronavirus in the recent days, is gearing up for a 36-hour statewide total lock-down from Sunday.

Though the bandh timing begins from 7 am tomorrow, in fact it begins from 7 pm today itself as due to existing rules all commercial establishments, except Medical stores, were asked to close down after 7 pm daily.

Karnataka may be the only state in the country that has given for total curfew for 36 hours to curb spread of deadly virus Covid-19 which has already claimed 40 lives in the State so far besides affecting thousands of people.

Announcing the total ban on every Sunday till May 31, after announcing few relaxation announced before announcing entry of lock-own stage 3, Chief Minister B S Yediyurappa said that "this time it will be implemented strictly. Nobody will be allowed to move on the street unless absolute necessary. All the vehicles, including government bus, private vehicles will be off the road on that day."

"Those who violate guidelines of lock-down will not be spared and action will be initiated under the law. Each and everyone should join hands with the government in curbing the deadly virus from spreading. Medical shops will be open, essential commodities will also be available in the day time, movement of vehicle, including private and government, Autorickshaws and cabs will be off the roads for 36 hours from 7 pm today (Saturday) to 7 am (Monday). Everybody should take it seriously and observe it without fail," he added.

City Police Commissioner Bhaskar Rao warned that those who were seen roaming on the street without any reason will be dealt with firm hand. "After 7 pm today nobody should come out of their house and remain inside till Monday 7 am."