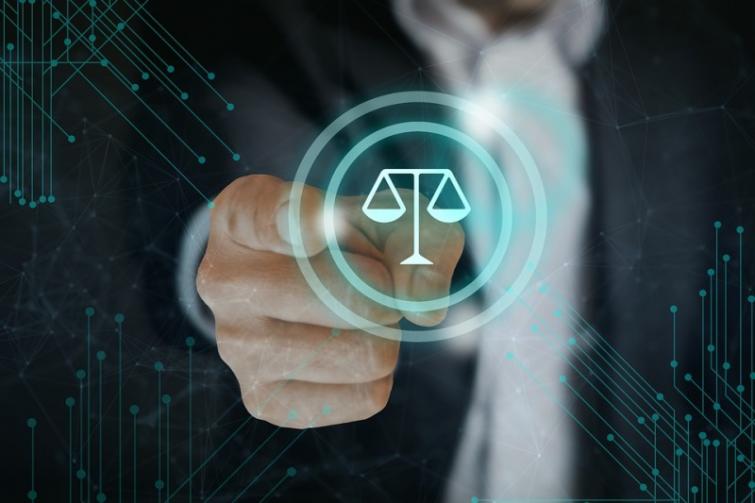 New Delhi/IBNS: The Delhi High Court on Sunday issued notice to Centre, seeking its response on a petition requesting directive to ensure social media platforms like Facebook and Instagram remove illegal groups like ‘Bois Locker Room’ for the safety and security of children, said media reports.

The bench comprising Rajiv Sahai Endlaw and Sangita Dhingra Sehgal issued notices to ministries of home affairs and information and technology and social media companies Facebook, Google and Twitter seeking their response on the plea by the next date of hearing on July 14, the reports added.

The High Court's notice came in the wake of a petition filed by RSS ideologue KN Govindacharya, highlighting the "unlawful nature of illegal groups like Bois Locker Room".

The police have arrested an adult and minor for allegedly morphing photographs and circulating obscene messages on the Instagram chat group.

According to media reports, the students of at least five prominent schools were members of the group.

On May 4, the Delhi Police had questioned a 15-year-old school boy who along with several others of the same age group discussed raping girls in Bois Locker Room chat group on Instagram.

The incident came to light after some girls on social media platforms made the screenshots of the Instagram group chat public drawing strong reactions on online platforms.