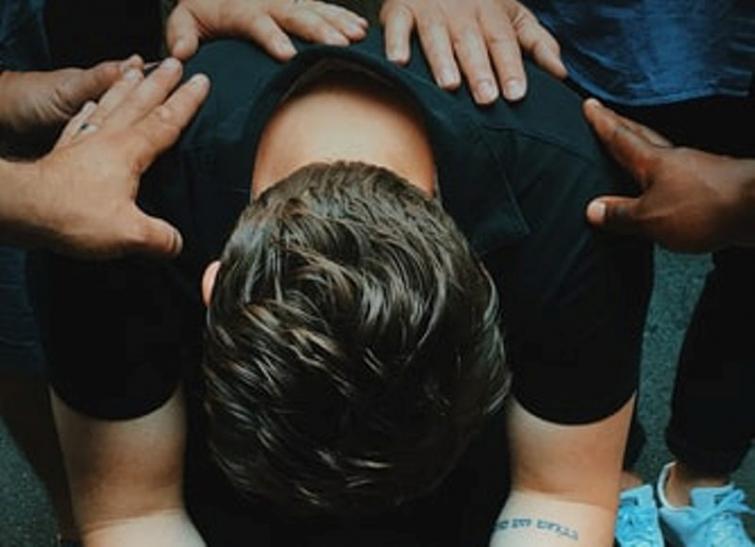 Thane/UNI: A corporator of the Shiv Sena from Kalwa on Monday attempted suicide at his residence, the police said.

The Kalwa police said that the corporator Ganesh Kamble had a long-standing dispute with his wife and a couple of criminal complaints had been lodged against him earlier by her.

It was today, he attempted to commit suicide by consuming phenol and the same was made live on Facebook.

His friends who noticed the same rushed in and rushed to the hospital where he is presently being treated the police said.

The police at the Kalwa plice station said that the local police were probing into the case presently.