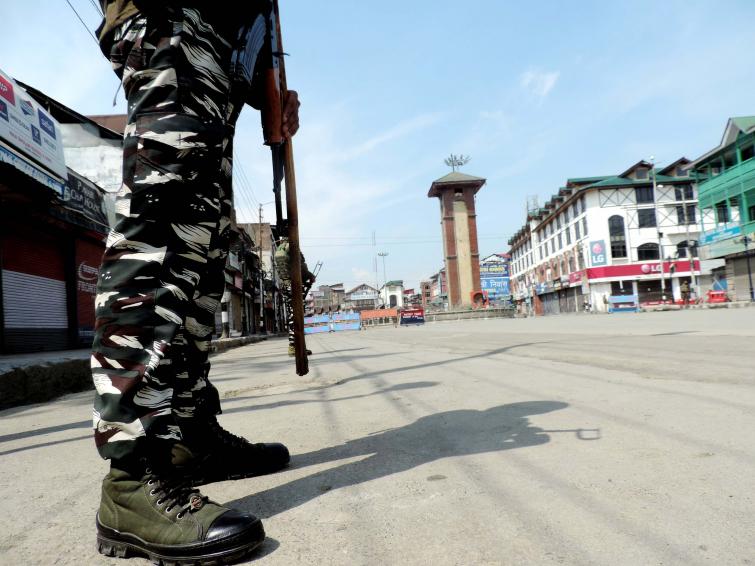 Srinagar/UNI: An Assistant Sub Inspector (ASI) of CRPF committed suicide by shooting self in the summer capital, Srinagar, on Tuesday.

This is the second incident since Monday evening that a CRPF officer committed suicide in Kashmir valley.

Official sources told UNI that ASI Bangali Babu of 49 battalion was critically injured after he shot himself with this service rile in Srinagar on Tuesday morning. “The injured, a resident of Madhya Pradesh, was immediately taken to a hospital where he was declared brought dead,” they said.

“It was not immediately clear why he took this extreme step,” they said, adding a case has been registered and investigation has been taken up to ascertain the circumstance which forced him to commit suicide.

A CRPF Sub-Inspector Fateh Singh committed suicide by shooting himself on Monday evening in south Kashmir district of Anantnag. Singh had reportedly left a suicide note, which read, “I am afraid, I have Coronavirus.” But, whether the SI had the infection or not was not immediately known.