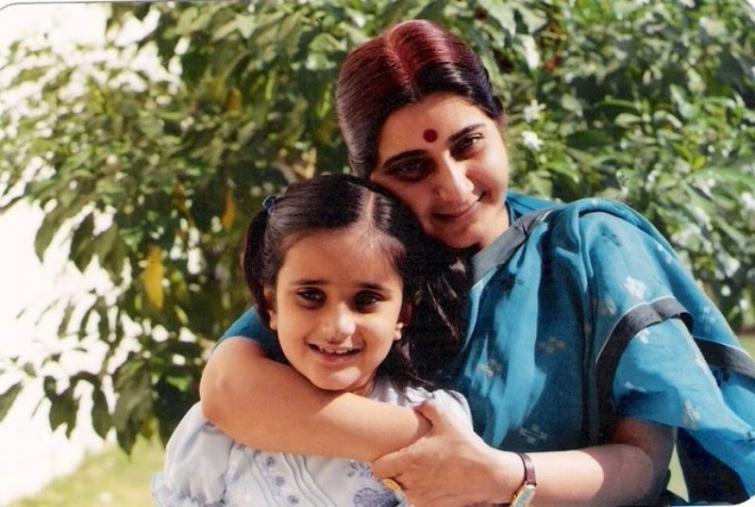 Miss you with every breath Ma: Sushma Swaraj's daughter tweets on Mother's Day

"Happy Mother's Day@SushmaSwaraj. Miss you with every breath Ma," she tweeted and posted a throwback image with her mother on the social media platform.

The day is celebrated on Sunday.

She was replaced by former diplomat S Jaishankar in the second term of the PM Narendra Modi government.

A senior leader of Bharatiya Janata Party, Swaraj was the second woman to hold the office Ministry of External Affairs, after Indira Gandhi.

She passed away last year.