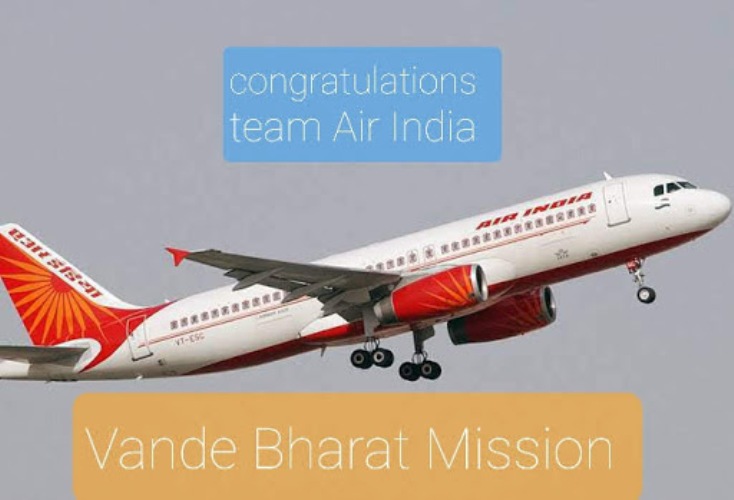 Coronavirus lockdown: First flight from UAE with 177 Indians onboard lands in Kochi

New Delhi/IBNS: The first flight from Abu Dhabi with 177 Indians onboard including 49 pregnant women landed in Kochi on Thursday evening.

This is the first flight of Vande Bharat Mission of the Indian government aimed to bring home stranded nationals stuck abroad due to Coronavirus outbreak.

The first batch of 354 passengers being down on the first day showed no signs of COVID-19 symptoms.

On Monday, the government announced the repatriation of Indian citizens outside the country in phases from May 7.

Over 14,800 Indians stuck in 13 countries will be brought back by 64 flights in the first week.

More than 3 lakh Indians have requested the central government to facilitate their return to home.

However, only asymptomatic people will be allowed onboard and therefore every passenger has to declare whether they have fever, cough, diabetes or any respiratory disease.