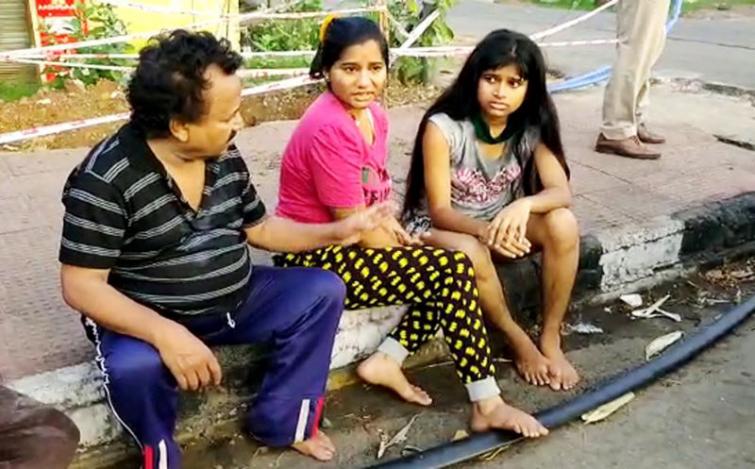 New Delhi/UNI: Union Home Minister Amit Shah on Thursday dubbed the Visakhapatnam gas leak incident 'disturbing' and said his Ministry was keeping a close watch on the situation and doing the needful.

Taking to twitter, the Home Minister called the incident as disturbing and said “ Have spoken to National Disaster Management Authority (NDMA) officials”.

Reportedly, seven persons, including two children, lost their lives while over 300 have been hospitalised after a gas leakage from LG Polymers chemical plant in RR Venkatapuram village in Visakhapatnam in Andhra Pradesh occurred early today.

The incident in Vizag is disturbing.

Have spoken to the NDMA officials and concerned authorities. We are continuously and closely monitoring the situation.

I pray for the well-being of the people of Visakhapatnam.

As per the preliminary reports, the incident took place when the Vizag factory was trying to open post lockdown.

Several people were rushed to hospitals after they complained of a burning sensation in their eyes and breathing difficulties.