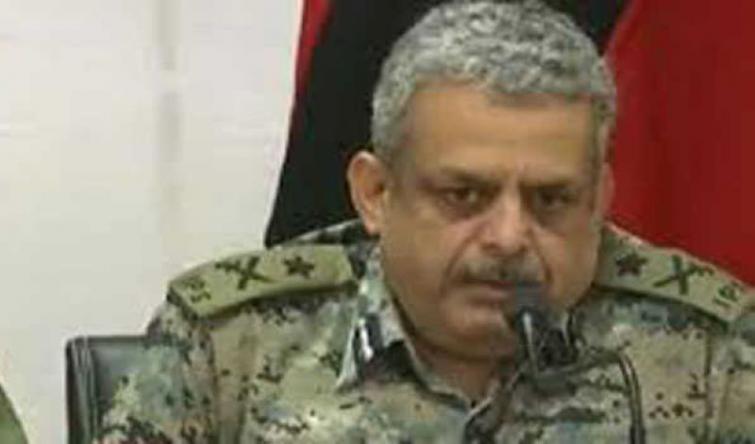 Srinagar/UNI: Asserting that security forces were on top of situation in Kashmir valley, special Director General of CRPF Zulfiqar Hasan on Tuesday said that militants responsible for Handwara attack will be punished very soon.

“Militants on Monday attacked a joint naka party of CRPF and police at Handwara in Kupwara. Exchange of fire continued for about half-an-hour and unfortunately three of our jawans were martyred,” Hasan told reporters after visiting the encounter site in Handwara on Tuesday.

He said that action will be taken against militants responsible for the attack.

Answering a question about increase in militant activities during the last 24 hours, he said militant attacks are not few to the valley.

However, he said most of the time during the operations against militants, security forces are on top of the situation. “At times, we also lose our jawans during these operations,” he said.

The Special CRPF DG refused to answer the question about whether steel bullets were used by militants during the attack, saying these are operational matters and can’t be revealed.

Hasan said one civilian was unfortunately also killed in the crossfire.