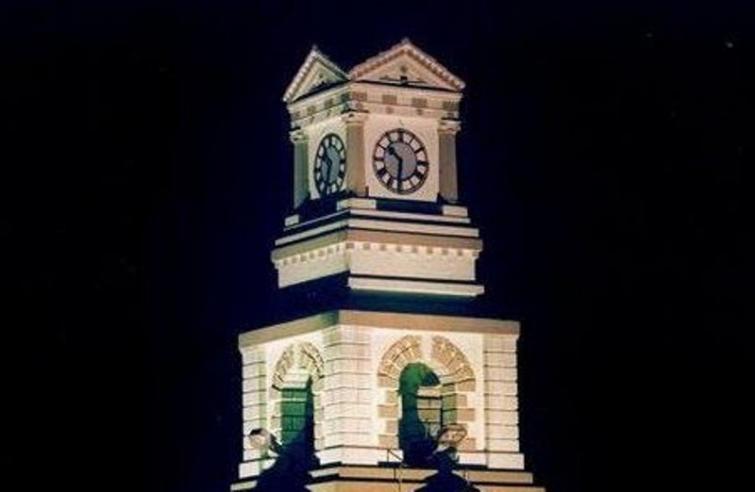 Bhagalpur/UNI: A mob violating lockdown attacked the police personnel and injured three cops including a police officer who were trying to convince them while enforcing the lockdown at Mahadalit Tola village under Ishipur Barahat police station area in the district on Monday.

Police said here on getting information about assemblance of some people in the village during the lockdown, the patrolling party reached the spot and requested the people to go back to their home.

The deputy police superintendent of Kahalgaon Dr Rishu Krishna reached the spot along with reinforcement and tackled the situation.

An FIR was lodged at the concerned police station against 25 people. Three people have been arrested in this connection whereas the rest were absconding raids were on to arrest them.