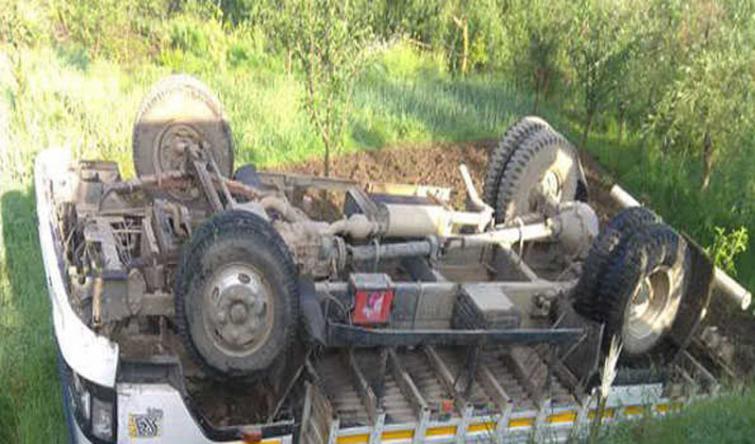 Srinagar/UNI: Ten CRPF jawans were injured on Monday in a road accident in central Kashmir district of Budgam.

Official sources said that security force vehicle, which was on way to Rathsun from Police Station Beerwah, turned turtle, resulting in injuries to ten jawans.

“The injured were immediately taken to a local hospital, where their health condition is stated to be stable,” they added.