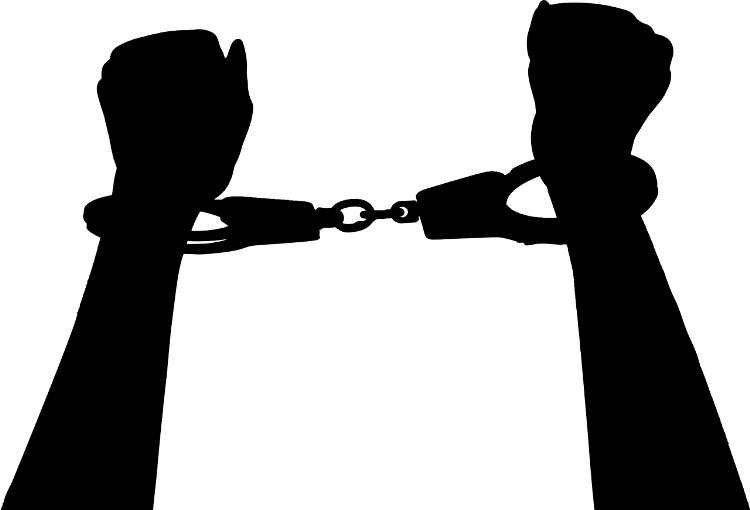 Kolkata/IBNS: The National Investigation Agency (NIA) on Saturday arrested an absconding property manager of Maoists from West Bengal's Hooghly district for involvement in a case of seizure of huge cache of arms and ammunition from CPI (Maoist) Cadres in Giridih district of Jharkhand in 2018, officials said.

Arrested project manager of Maoists- Manoj Choudhary, a native of Bharti Chalkari village under Pirtand Police Station limits in Jharkhand's Giridih district, was produced before an NIA special court in Ranchi later on Saturday and he was remanded to five-day NIA custody.

"Manoj Chaudhary, who was arrested earlier today, has been an active member of the banned terrorist outfit CPI (Maoist) and he was instrumental in investment of proceeds of terrorism (extortion, levy amount collected by senior Maoists cadres) into real estate," a senior NIA official told IBNS.

"The 48-year-old Maoist property manager, who had been continuously evading arrest for more than three years, had been in contact with the senior CPI(Maoist) cadres since 2008 and had been channelizing their ill-gotten wealth into acquisition of immovable properties at prime locations in Giridih district of Jharkhand," the official added.

The NIA said that further investigation in the case was on.