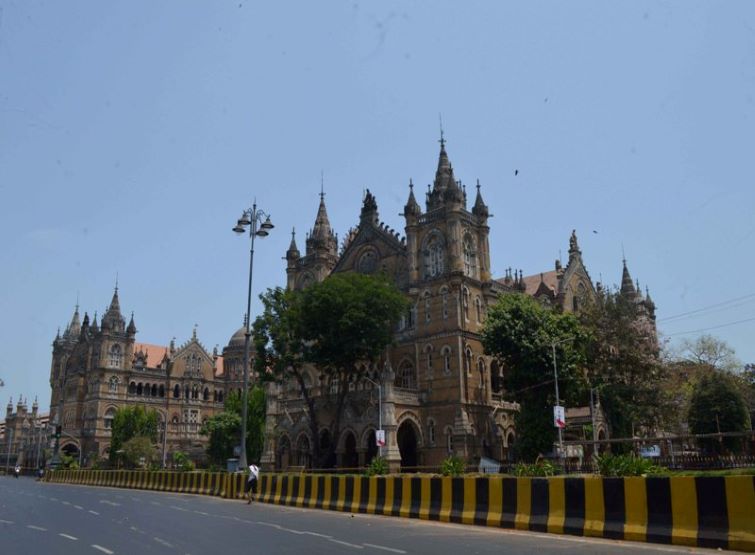 New Delhi/IBNS: The nationwide lockdown to contain the spread of Covid-19, which was scheduled to end on May 4, has been extended for two more weeks, said the government, as new cases of the disease continue to be reported.

During this period, the Home Ministry has also issued guidelines to regulate the movement of people, and other activities according to the risk profiling of the districts into red (hotspot), green and orange zones.

Major relaxations will be allowed in green and orange zones, said the government, adding that certain activities will remain prohibited throughout the country irrespective of the risk zones.

Air, rail, metro and inter-state travel will continue to be prohibited.

Colleges, schools,  and all other educational and training/ coaching institutions; hospitality services, including restaurants and hotels; places of large public gatherings, such as cinema halls, gyms, malls and sports complexes will continue to remain closed.

Religious places will remain shut. All sorts of social, political, cultural and other types of gatherings will continue to be banned.

Movement by air, rail and road will be allowed only for select purposes by the Home Ministry.