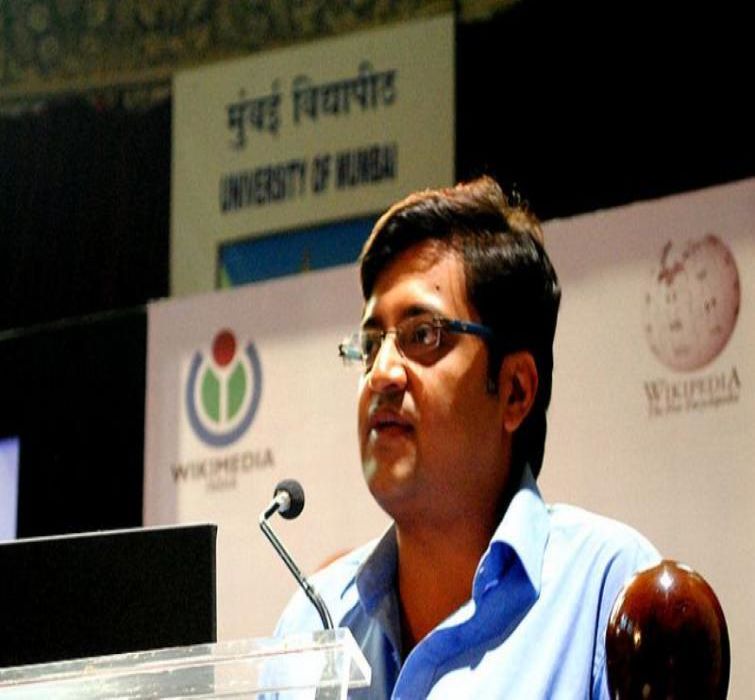 In an FIR lodged with Circle Inspector of Tura Police Station under West Garo Hills district, MPYC leaders, Richard M Marak, Pangsang R. N. Sangma and Gamrik K Sangma, alleged that, “He
(Goswami) tried to light this communal fire despite public statements given by both the Chief Minister and the Home Minister of Maharastra clarifying that the incident in Palghar had no communal angle to it. On top of it all, he also tried to bring the Christians and even Italy into the mix.”

“The above statement can be classified as a hate speech and it is an attack on the Constitution of India and is an offence under relevant sections of the Indian Penal Code, the Information Technology Act, 2000 and guidelines of the Ministry of Information & Broadcasting,” they stated in FIR.

Senior Congress legislator Mazel Ampareen Lyngdoh who also took to Twitter on Friday said, “Freedom of press must be upheld, inciting religious sentiments and character assassinations is an unfortunate offshoot of the misuse of this protected press privilege in our country. Arnab must uphold ethics in his shows where he has often crossed the line.”

Condemning the attack on Republic TV Editor, Chief Minister Conrad Sangma on Thursday tweeted, “I condemn the attack on the freedom of press. We should respect the voice and opinions of the media which is the essence of a democratic nation. #ArnabGoswami.”