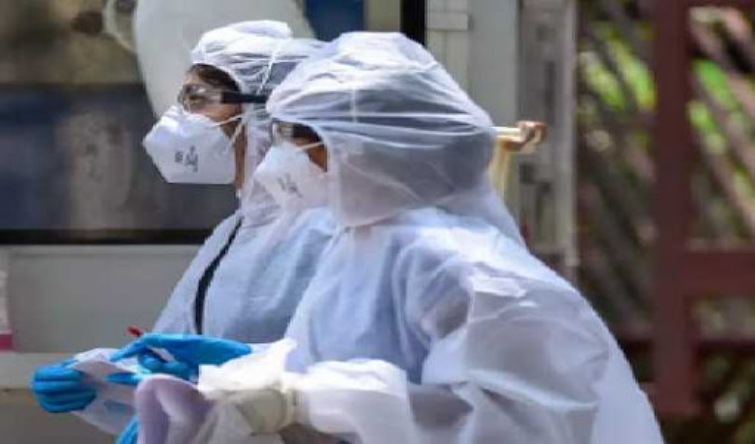 Bhopal/IBNS: A doctor and a police officer were reportedly attacked in Madhya Pradesh on Wednesday when they tried to screen a probable Covid-19 patient, with the incident occurring hours after the Modi government passed an ordinance to mete out stringent punishment to those assaulting health workers.

While the doctor, working with a government hospital has been unhurt, the police officer sustained head injuries.

This is the fifth attack on those who are trying to fight with the disease directly.

According to reports, the incident happened in Gaswani village of Sheopur district, where a farmer and his sons threw stones at  Dr Pawan Upadhyay and Assistant Sub Inspector Sriram Awasthi.

The doctor went to the village to screen Gopal, son of a farmer, who returned from Guna district and complained of illness.

The family did not allow the doctor to screen Gopal or any other family member and asked him to leave.

The doctor then sought help from the local police station following which the family members hurled stones at him and the police officer.

Farmer Gangaram and his second son Ashish have been arrested, but the suspected coronavirus patient, Gopal, managed to escape.

A case has been registered against the farmer and his two sons.

The stringent National Security Act will also be invoked against them.

Earlier in the day, PM Narendra Modi said no compromise will be made on the safety of healthcare workers combating COVID-19 outbreak in the country. 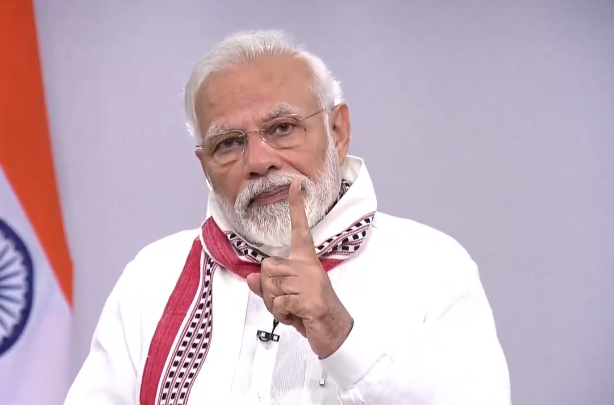 In a landmark step to protect the health workers in the wake of several attacks on doctors treating COVID-19 patients, the Narendra Modi government on Wednesday passed an ordinance to award a strict punishment to the guilty.

In this context, the PM tweeted: "The Epidemic Diseases (Amendment) Ordinance, 2020 manifests our commitment to protect each and every healthcare worker who is bravely battling COVID-19 on the frontline. It will ensure safety of our professionals. There can be no compromise on their safety!"

The Epidemic Diseases (Amendment) Ordinance, 2020 manifests our commitment to protect each and every healthcare worker who is bravely battling COVID-19 on the frontline.

It will ensure safety of our professionals. There can be no compromise on their safety!

Union Minister Prakash Javadekar said the attackers of health workers can now be imprisoned from six months to seven years. 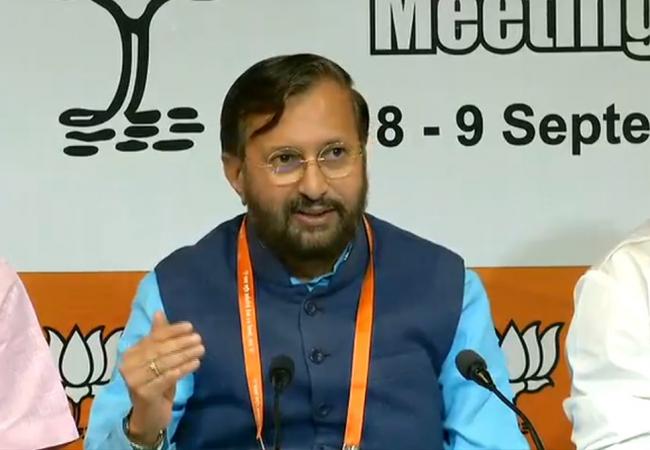 The guilty can also be penalised from Rs. 1 lakh to Rs. 5 lakhs.

Amending the Epidemic Diseases Act, 1897, the government has made the attack on health workers as a "non-bailable offence".

The announcement has been made after Home Minister Amit Shah and Health Minister Dr. Harsh Vardhan interacted with doctors and representatives of the Indian Medical Association (IMA) in the morning.