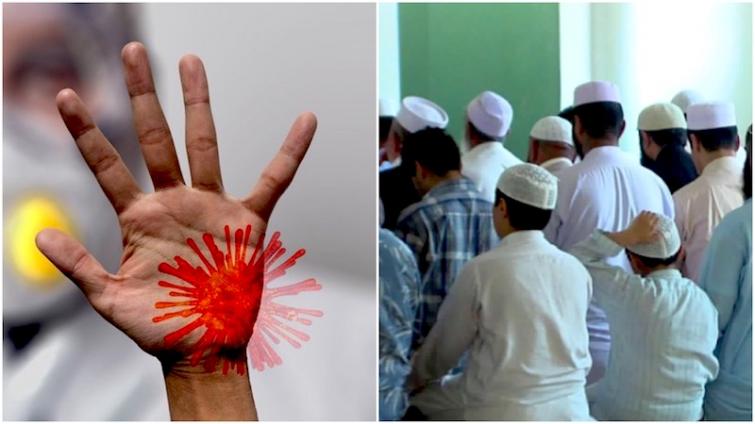 New Delhi/IBNS: A day after Prime Minister Narendra Modi said that Coronavirus does not see one's race before striking amid some resentment in the Arab world over reports of Islamophobia, Indian Envoy to UAE cleared that both countries share the values of non-discrimination on any grounds amid reports of Muslims being targeted in India over the coronavirus pandemic.

The tweet was made following resentment in the Arab country over rising concern of Islamophobia in India, apparently sparked by the Tablighi Jamaat gathering of Muslims in New Delhi that led to the spike in the spread of Covid-19 across the country.

"India and UAE share the value of non-discrimination on any grounds. Discrimination is against our moral fabric and the Rule of law. Indian nationals in the UAE should always remember this," said Ambassador Pavan Kapoor.

India and UAE share the value of non-discrimination on any grounds. Discrimination is against our moral fabric and the Rule of law. Indian nationals in the UAE should always remember this. https://t.co/8Ui6L9EKpc

Kapoor also quoted a tweet by PM Modi where he mentioned that "COVID-19 does not see race, religion, colour, caste, creed, language or borders before striking. Our response and conduct thereafter should attach primacy to unity and brotherhood. We are in this together."

The Independent Permanent Human Rights Commission (IPHRC) of the Organization of Islamic Cooperation (OIC), the federation of 57 Muslim nations, on Sunday in a tweet urged the Indian government to take stern action against the growing tide of Islamophobia in India.

1/2 #OIC-IPHRC condemns the unrelenting vicious #Islamophobic campaign in #India maligning Muslims for spread of #COVID-19 as well as their negative profiling in media subjecting them to discrimination & violence with impunity.

2/2 #OIC-IPHRC urges the #Indian Govt to take urgent steps to stop the growing tide of #Islamophobia in India and protect the rights of its persecuted #Muslim minority as per its obligations under int"l HR law.

Several Twitteratti in Arab nations, including a member of UAE's royal family, has slammed the vilification of the Muslim community in India over the outbreak of Coronavirus pandemic.

"Anyone that is openly racist and discriminatory in the UAE will be fined and made to leave," Princess Hend Al Qassimi tweeted.

Anyone that is openly racist and discriminatory in the UAE will be fined and made to leave. An example; pic.twitter.com/nJW7XS5xGx

Earlier a police case was filed against a hospital in Uttar Pradesh after it placed an advertisement in local newspapers that it would admit Muslim patients only after COVID-19 screening.

The Centre had also issued an advisory asking people to not spread social stigma or discrimination via social media by identifying names and identity of those affected by the virus.

It had also urged not to indulge in the vilification of any community based on false reports and fake news circulated by social media.

The racial attacks started after reports claimed that a major number of coronavirus cases in India were resultant of the religious congregation organised by the Tablighi Jamaat at its Markaz or headquarters in Delhi's Nizamuddin area, which was attended by over 2000 Muslim people. 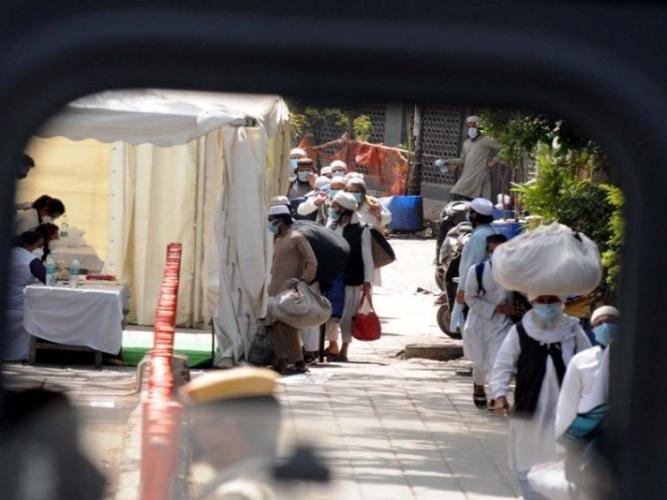