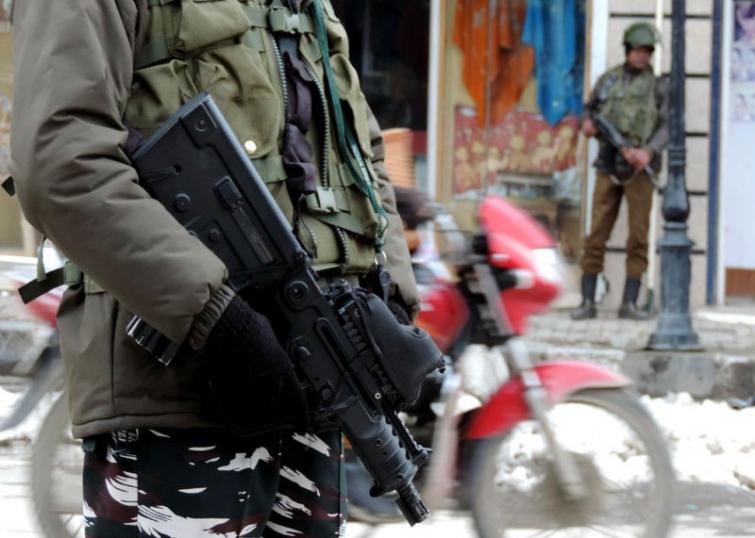 "Three CRPF jawans were critically injured in the attack and succumbed in a hospital," sources said.

The militants have managed to escape from the spot while reinforcement rushed to the area and a search operation launched to nab the attackers, they said.

“Checkpoints have been established within 5 km radius of the spot,” sources said, adding all the vehicles are being checked.