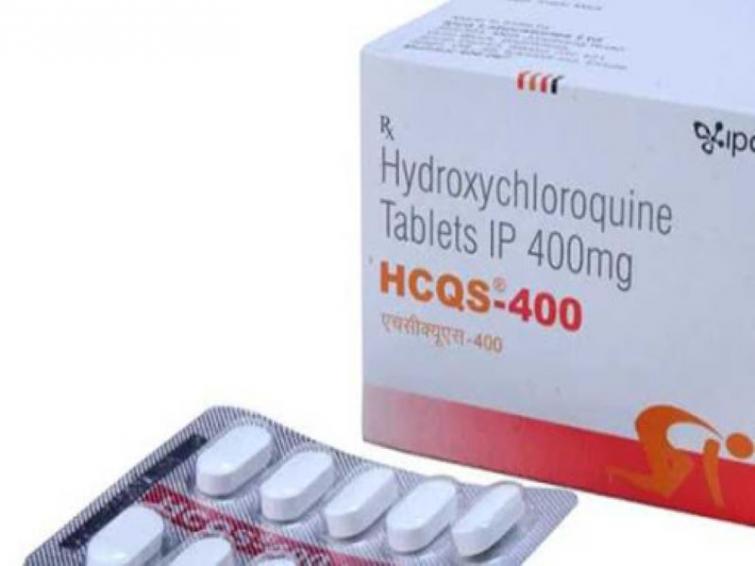 New Delhi/IBNS: India will export hydroxychloroquine (HCQ) tablets to Malaysia for the treatment of COVID-19, a Malaysian minister has told Reuters on Wednesday, adding that the country will receive 89,100 tablets in the first order.

India had put a ban on the export of the drug last month to secure stock of the medicine for domestic use but lifted it partially to help some of its neighbours and "nations who have been particularly badly affected by the pandemic".

India is the largest producer of the medicine which is believed to be effective in the treatment of COVID-19. Last week, US President Donald Trump warned India of retaliatory action if it did not release the medicine for the US.

The US President has touted HCQ as a potential weapon against COVID-19, after which its demand skyrocketed across the world.

"On 14 April, India has given permission for Malaysia to import 89,100 tablets," Malaysia's Deputy Foreign Minister Kamarudin Jaffar was quoted as saying by Reuters on Wednesday.

"We will try to get more hydroxychloroquine tablets from India, which is also subject to stock availability."

According to the Reuters report, the Ministry of External Affairs has not responded to a query in this regard.

India's decision to sell HCQ to Malaysia amid COVID-19 is being viewed as an improvement of relations between the two countries which had soured over former Malaysian President Mahathir Mohamad's anti-India stand on international platforms and his criticism of Indian policies, including the Citizenship Amendment Act(CAA) and the abrogation of Article 370.

The Reuters report said Teva Pharmaceutical Industries, IPCA Laboratories and Cadila Healthcare are some of the largest producers of hydroxychloroquine.

Cadila has increased its production 10 times to 30 metric tonnes per month and is ready to produce more if required, Managing Director Sharvil Patel said last week, it added.