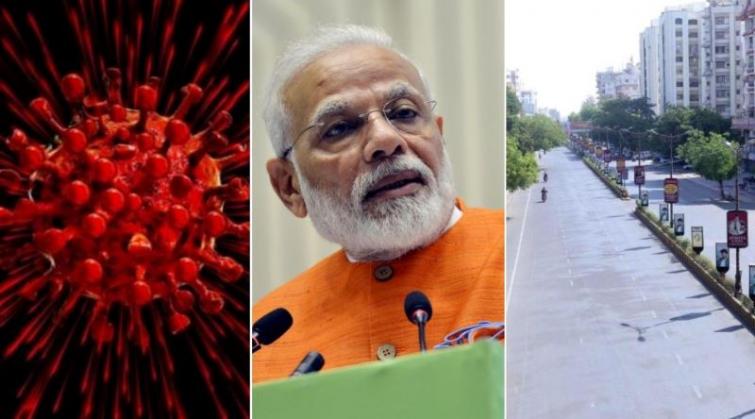 New Delhi/IBNS: Prime Minister Narendra Modi will on Tuesday address his nation for the fourth time since the outbreak of COVID-19 in the country as most of the states are set to enter into the second phase of a protracted lockdown.

A tweet by the Prime Minister's Office (PMO) reads, "Prime Minister @narendramodi will address the nation at 10 AM on 14th April 2020."

Prime Minister @narendramodi will address the nation at 10 AM on 14th April 2020.

Modi's address will be 48 hours after he met with all state Chief Ministers on Saturday to decide whether the country can afford to extend the lockdown for couple of weeks more at a time the country's economy stands jeopardized with the daily wagers suffering the most.

Modi during his address to the nation on Mar 24 asked all people to stay indoors for straight 21 days announcing a nationwide lockdown to stem the spread of the contagion.

But the lockdown had brought the stranded migrant labourers in different cities on toes. 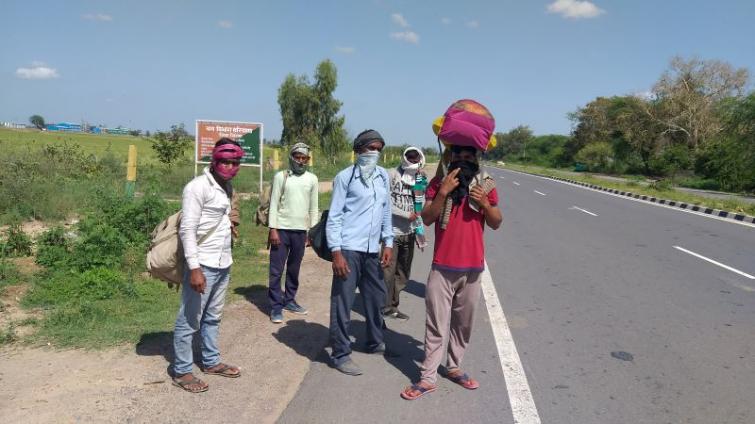 In the last 20 days, the migrant workers were seen undertaking an uphill task of crossing state borders by walking hundreds of kilometres to reach home with some of them even succumbing due to exhaustion and lack of food.

Bearing the economic losses, several states including Odisha, Punjab, Delhi, West Bengal, Maharashtra have extended the lockdown at least till Apr 30 as the governments are running out of any other option to contain the virus.

Though the experts believe the lockdown has flattened the COVID-19 curve in the country, India is registering a steep rise in positive Coronavirus cases with each passing day.

As per the government data, 9,152 people including 857 cured and 308 deceased have been infected with the virus with Maharashtra (1985) recording the most of them followed by the national capital Delhi (1154) and Tamil Nadu (1043). 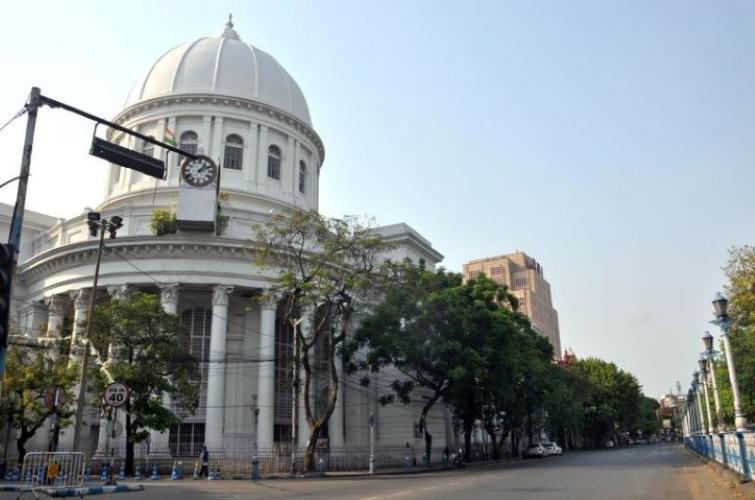 With an aggressive testing and precautionary measures, Kerala, which had reported the first COVID-19 cases in the country, has flattened the curve over the last few weeks.

The southern state, which was leading in COVID-19 positive cases once, has settled the tally at under 400 (376 to be precise).

Though India's tally is far comforting than the ones coming out from the developed western nations, experts have warned the South Asian country of getting its poor health infrastructure overwhelmed if the figure further jumps.