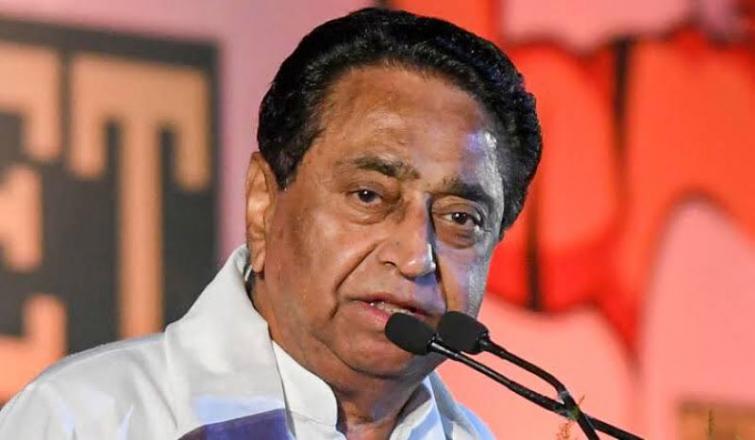 An apex court bench headed by Justice DY Chandrachud said Tandon was no wrong in calling the floor test in this matter as the Congress government had lost support in the assembly.

The Kamal Nath government plunged into a political crisis in in March after 22 Congress MLAs, all loyal to former party leader Jyotiraditya Scindia, had resigned taking the outfit's tally in the state assembly to below 100.

Without the support of 22 Congress MLAs, who had later joined the Bharatiya Janata Party (BJP), Nath had very little to do to save his chair as it was a smooth sail for the saffron party to return to power 15 months after losing power in the state.

Scindia, a former Congress senior leader who had served as the Union Minister in the past, has also jumped into the BJP camp.

In Dec 2018, the Congress had ended Shivraj Singh Chouhan's government after 15 years but the government was always vulnerable as it had enjoyed only a thin margin of victory.

Though Madhya Pradesh is only the latest instance where the BJP returned to power months after losing the state polls, the saffron unity maintained it had participated in no poaching of MLAs trashing the claims of the Congress.

Prior to resigning on Mar 20, Nath had trained his guns against the BJP saying Chouhan's party, which is is in power at the Centre, was trying to destabilise the Congress government right from the first day of its governance.