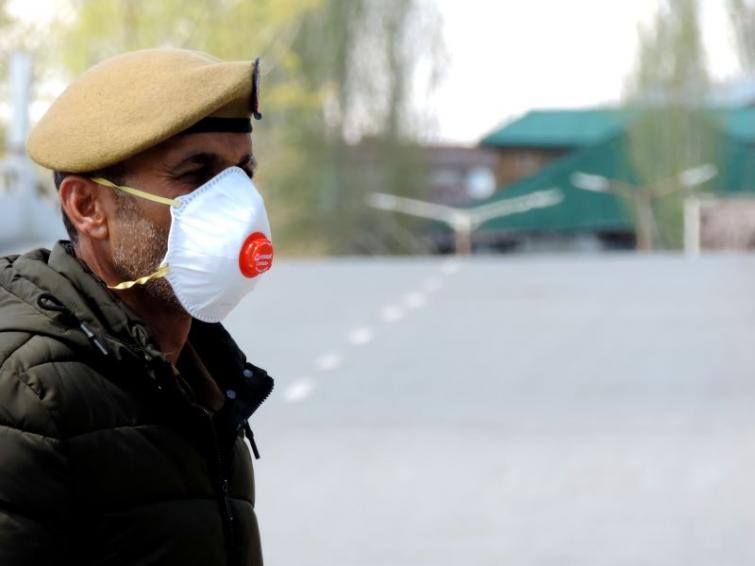 Srinagar/IBNS: A team of health workers in Jammu and Kashmir's Budgam district was taken hostage by the family of a suspected coronavirus-infected patient, said a media report.

According to a police report, the team of health workers went to Sheikhpora, Wathoora village in the district to test the suspected patient for coronavirus when his family members resisted and refused the test. They then took the health workers inside their house, said a Times Now report.

When a local police team went to rescue the medics, the family allegedly attacked them with stones and at least three police personnel were injured in the incident, the report added.

The police had to put a fight against the family for a few hours to free the medics safely from the family.

An FIR was lodged against the family under various sections of the IPC and an investigation has been launched, the report added.

So far 206 cases of COVID-19 have been reported from Jammu and Kashmir with four deaths and six recoveries.

The Indian government on Sunday confirmed that 909 cases of COVID-19 infected patients have emerged in the country in the past 24 hours and the total number of cases stand at 8,356.

So far, 273 people have died from COVID-19 in the country, said the government.