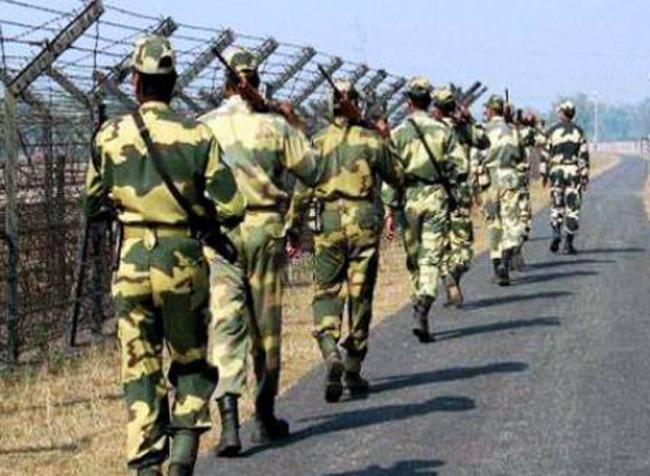 Srinagar/IBNS: The Indian Army on Friday released a video of Pakistani ammunition dumps and terrorist camps being destroyed across the Line of Control in Jammu and Kashmir following ceasefire violations by the neighbouring country.

Later the Indian Army released the video footage of the same available with media.

The Indian Army sources told NDTV that Pakistani terror launch pads, gun positions and an ammunition dump were targeted across the Line of Control.

The targets, the Indian Army said, were precisely hit following the unprovoked ceasefire violation by Pakistan in the Keran sector of Kupwara.

This comes even when both countries are reeling under the threat of the deadly novel Coronavirus.