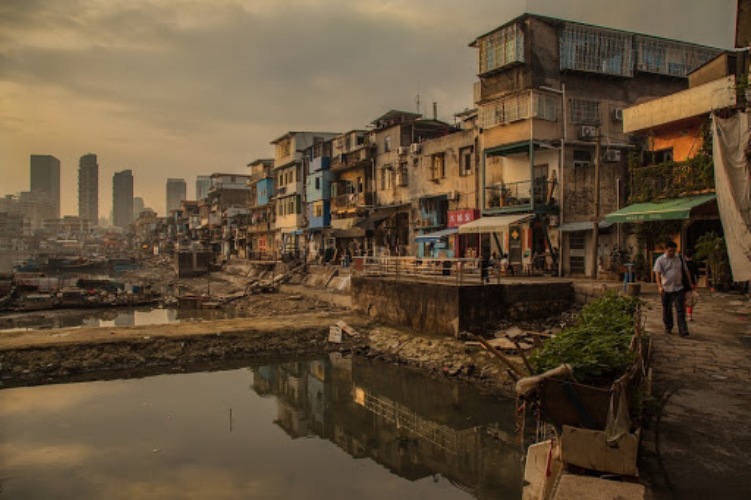 Thane/UNI: A Divisional Ward Officer of the Kalyan Dombivli Municipal Corporation (KDMC) was suspended on Tuesday for allegedly letting a marriage ceremony happen during the COVID-19 crisis.

The erring official has been identified as Bhagaji Bhangre.

In the suspension order, KDMC Commissioner Dr Vijay Suryavanshi stated, "The officer did not object to the marriage function which was held at Dombviili on March 19. A foreign returnee also participated in the event."

He further said, "Keeping with the government directions, the officer must have disallowed the marriage. This amounts to dereliction of duties."

He remarked that act of the officer is not only against public health but also amounts to violation of orders given by the seniors.

Several of the marriage attendees have tested positive for the pandemic and subsequently kept in isolation. The foreign returnee was also infected but he has been cured.

Offences against the marriage organisers as well as wedded couple have been booked.