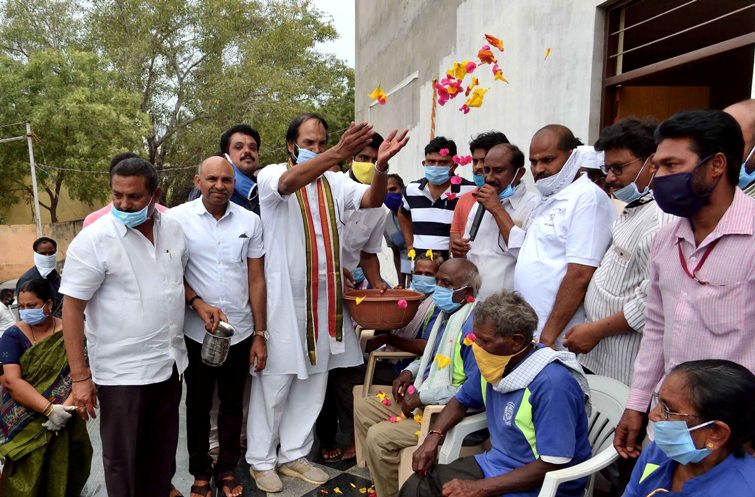 Etawah/UNI: As many as 12 people who came in contact with persons affected by Novel Coronavirus have been identified and sent to the isolation ward while their samples have been sent for testing in this Uttar Pradesh district.

District Magistrate Jitendra Bahadur Singh here said that based on a letter sent by Agra's SSP on April 6, the police administration and health department team jointly raided and found 10 people from a Mosque in Chitbhawan village and two from the Takiya area who had come in contact with COVID-19 positive patients who were found in Agra.

They were admitted to the isolation ward and their samples sent to the Saifai Medical University.

He said that the letter stated that a COVID-19 positive patient found in Agra had resided in Etawah's Chitbhawan and Takiya area from March 7-14 from where to went to Agra via Auraiyya where he was found positive.