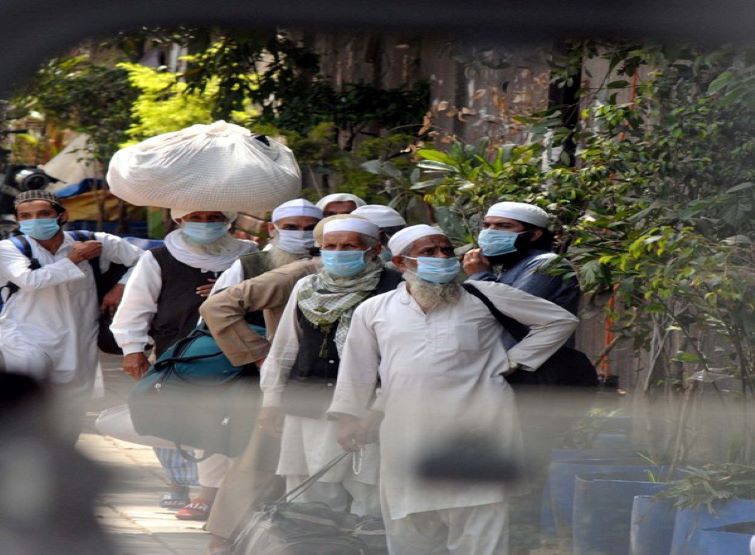 Chandigarh/UNI: Punjab Health Department on Tuesday gave a 24-hour deadline to all Tablighi Jamaat members of the Delhi Nizamuddin Markaz event, who were hiding out in the state, to report to the nearest police station, or else face criminal prosecution.

Stating this here, a health department spokesperson said all those who had attended the TJ event at Nizamuddin Markaz and were currently in Punjab should report and appear for Covid-19 screening within the next 24 hours.

Of the 467 Tabligh Jamaat workers who had reportedly come to Punjab from Nizamuddin, police had so far traced 445 participants, with 22 yet to be tracked.

Samples had been collected and tested for 350 of those traced, and of these, 12 had been found positive and 111 negative. The results for the remaining 227 were awaited, he said.

While taking care of the sensitivity of the issue, he said the remaining Tablighi Jamaat participants have been asked to come out for testing and join hands with the Punjab Government to eliminate this disease from the country.

The spokesperson cited reports that the Markaz of Tablighi Jamaat had emerged as a hotspot of COVID-19 positive patients, with subsequent confirmation of many positive cases among Jamaat workers.

It may be recalled that the Union Ministry of Home Affairs has already issued an advisory on March 28, and in its continuation, reiterated its directions to all the Chief Secretaries/Advisors, Administrators of all States/UTs and DGPs in this regard on April 4.