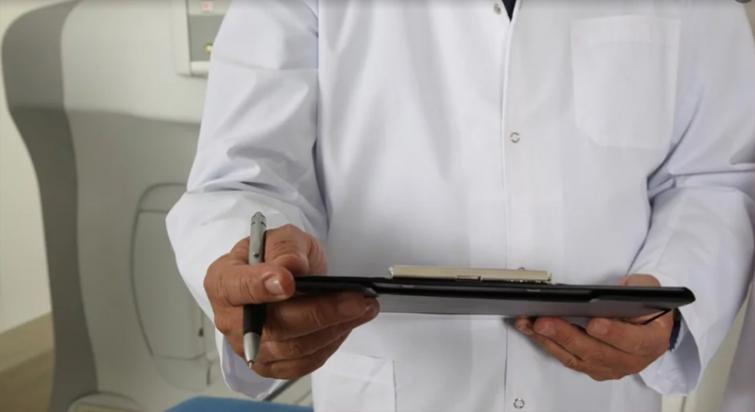 Doctor duped of more than Rs 3 lakhs in Thane

Thane/UNI:  A 63-year-old doctor was reportedly duped to the tune of more than Rs 3 lakhs after falling victim to spam messages and call related to insurance premiums, police stated here on Tuesday.

Quoting the victim, the police said that the unidentified accused, pretending to be the employee of an insurance company, phoned the doctor.

The accused conned him saying that if he pays the policy premium before due date than he can avail discount of approximately Rs 42,000.

Hence, the doctor transferred Rs 3,73,929 into the bank account specified by the caller, subsequently, he received a spam message that the policy premium has been received by the insurance company.

In the month of March, the doctor once again received a message that the policy premium would be debited from his account. Upon inquiry, he came to know that this was a verified message whereas he has been duped in the earlier instance.

Immediately, the doctor rushed to the cyber police where he was apprised that the amount of Rs 3,73,929, which was transferred by him, has been credited to an account holder in the state of Uttar Pradesh.

Thane City Police spokesman Sukhada Narkar said, "Offenses against the unidentified accused has been registered under the IPC sections 406 and 420 as well as The Information Technology Act with the Chitalsar Police Station on Monday."