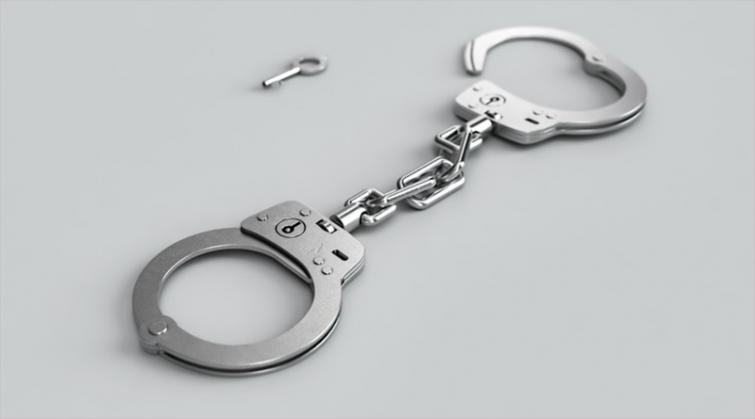 According to the Juna Rajwada Police, Sena City President Ravikant Vishnudad Ingavale posted a message which may have resulted in communal problems.

Similarly, two women-Manisha Gonjare and Shivani Padval-attempted to create panic in regards of the COVID-19 crisis saying that a bad omen has occurred at the Mahalaxmi temple which portends that the pandemic will annihilate the men hence widowing women.

In other incident, one Mahamad Jaid published content in support of Tablighi Jamaat chief Maulana Saad which may have disturbed communal harmony, stated the Laxmipuri Police.

Meanwhile, the Vadgaon Police booked three persons and a case was filed against an individual by the Shahuwadi Police.

Offenses against these eight accused have also been booked under the Disaster Management Act of 2005.