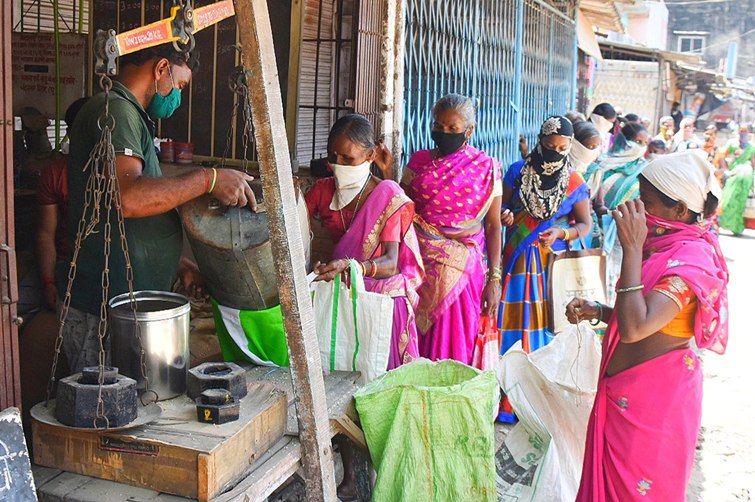 Thane/UNI: A criminal case was registered against a fair price shop for alleged misappropriation of food grains meant for distribution under the National Food Security Scheme, police said on Sunday.

According to the police, the ration officials based on a complaint that the shop keeper was selling the food grains including wheat and rice at a higher price in the black market carried out a surprise check of the shop in the city’s Kapurbawdi locality.

During the raid, the officials found discrepancies to the effect that there was a shortage of the stock of wheat and rice provided to the shop to be distributed under the Food Security Scheme.

Following which the present complaint had been filed.

At the time of the raid, only the servant was present in the shop and the license holder was not present the complaint by the ration officials stated.

An offence was registered under section 406 of the IPC and also sections 3,7,8,9 and 10 of the Essential Commodities Act of 1955 and provisions of 6,8 and 10 of The Maharashtra Foodgrains Rationing (Second)order of 1966 against the shop.