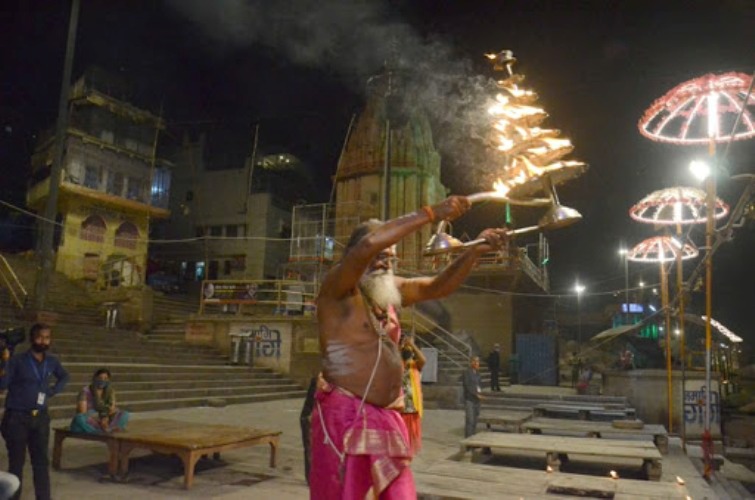 New Delhi/IBNS: Responding to Prime Minister Narendra Modi's call for solidarity, many Indians are likely to switch off lights at their houses, stand at the doorsteps or balconies and light candles or switch on mobile flashlights for nine minutes on Sunday night to stand united as a nation.

The question remains how far the request will see success amid a flurry of criticisms with the Opposition accusing PM Modi of promoting superstition and his critics as well as many common men booing the idea at this time when the health workers need protective gears and testing kits to fight the contagion. 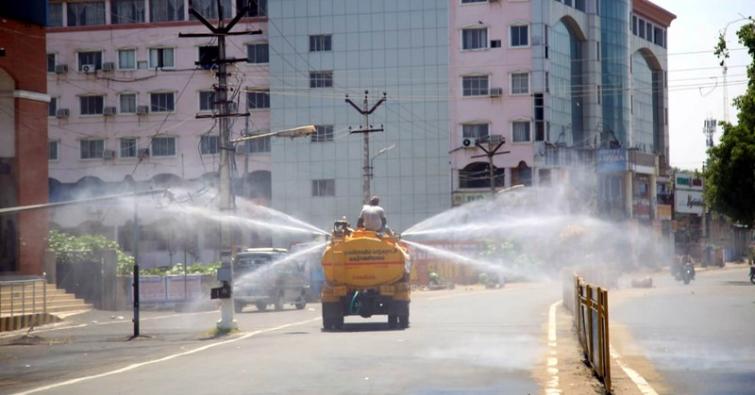 Modi said the move would unite the citizens in the country's fight against Coronavirus.

He also received support from several people belonging to different walks of lives.

Indian cricket skipper Virat Kohli urged the people to show to the world that India stands as one.

The power of the stadium is in its fans.
The spirit of India is in its people.

Let’s show the world, we stand as ONE.
Let’s show our Health Warriors,
We stand behind them.
Team India - IGNITED.@narendramodi @PMOIndia

Together we will all defeat COVID-19. #IndiaFightsCorona https://t.co/IyakhwYrwI

Andhra Pradesh Chief Minister YS Jagan Mohan Reddy, in his show of support, tweeted: "For 9 mins tomorrow at 9PM, I urge everyone in Andhra Pradesh to ignite a spark of hope; to cast away the darkness looming over us with the infinite power of light. Together we will emerge out of the #COVID19Pandemic stronger, more resilient & united. @narendramodi."

Thank you @ysjagan Ji. This support is extremely valuable and will further the spirit of togetherness! #IndiaFightsCorona https://t.co/QSUnRLTd97

In his video message to the nation, Indian PM Narendra Modi on Friday asked people to switch off lights in their homes at 9 pm on Sunday and light up candles, clay lamps, torch or mobile flashlights for nine minutes to show their solidarity at a time when the country is under a 21-day lockdown to fight against COVID-19 outbreak. 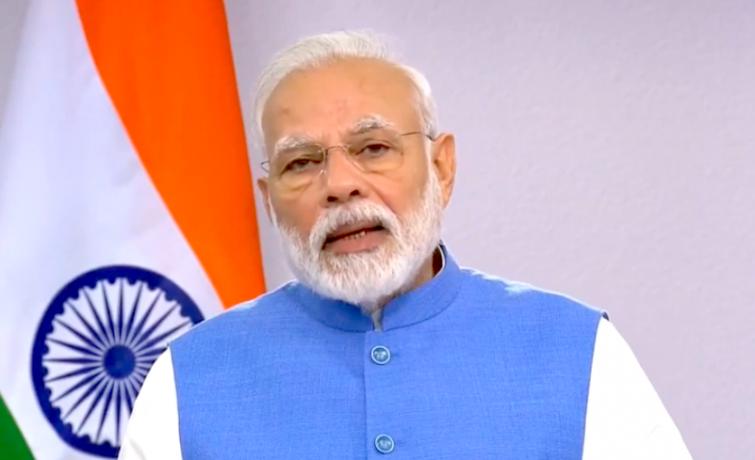 He had however cautioned that people should not gather on roads and maintain social distancing during that period.

As of Saturday, India recorded as many as 3072 positive cases across the country, with 75 deaths, while 183 people have so far recovered from this deadly disease. 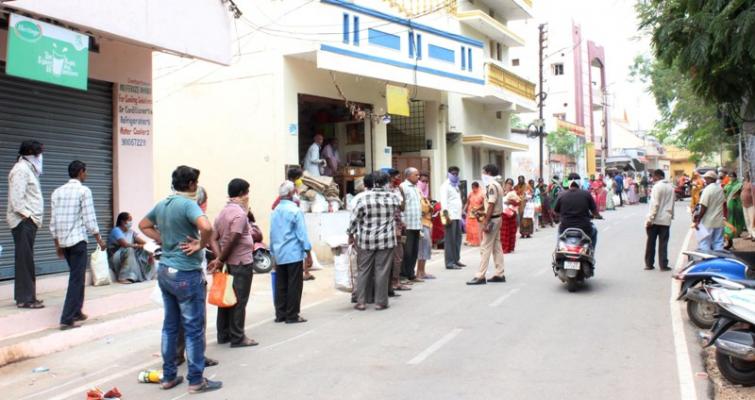 The country witnessed a doubling of the number of COVID-19 cases in the past week.