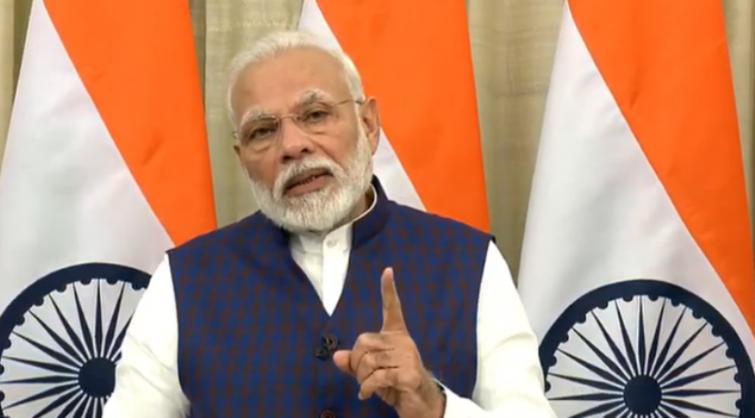 NewDelhi/IBNS: Prime Minister Narendra Modi will on Wednesday hold a video conference with all the Chief Ministers to take stock of the situation caused by Novel Coronavirus at a time India is witnessing a spike in the positive COVID-19 cases.

Modi had earlier held a video conference on Mar 20 to discuss the measures to combat the pandemic virus. 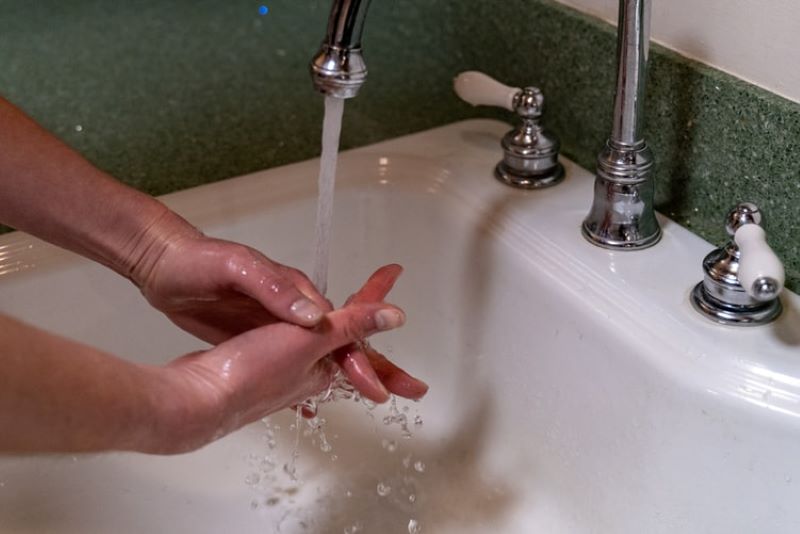 As per media reports, West Bengal Chief Minister Mamata Banerjee, who has appealed to the Centre to grant Rs. 25,000 crore to her state, will skip the meeting though her chief secretary Rajiva Sinha will participate on her behalf.

As per the government figures, the country of 1.3 billion people witnessed the biggest single-day jump in positive cases on Wednesday as the tally now stands at 1965 though the figure is much comforting than the ones which came out of the developed western world. 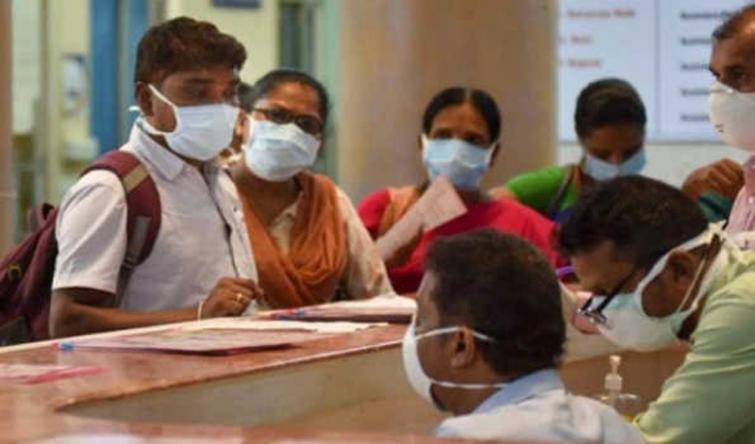 However, medical experts say the poor health infrastructure of India could get overwhelmed if India enters into the community transmission stage.

Meanwhile, the country is going through a massive unprecedented 21-day lockdown called by Prime Minister Modi on Mar 24 to stem the spread of COVID-19.

India stares at more cases due to Tablighi Jamaat event

Though the number of positive cases in India is comparatively lower than the other parts of the world, the country is staring at a surge in the cases due to the congregation of Muslim preachers at a religious event which took place in Delhi in mid-March.

At a time the idea of social distancing was embraced both by the Centre and the state governments, Tablighi Jamaat, an "orthodox" missionary, congregated around 3,000 people at Alami Markaz Banglewali Masjid in Nizamuddin in Delhi flouting all norms of self-isolation. 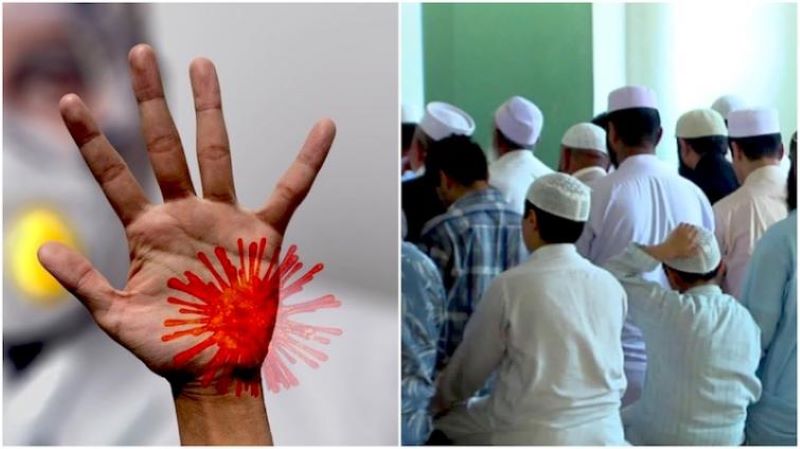 Reports suggest that the preachers had congregated at the event of Tablighi Jamaat preachers in mid-March, just days after the Delhi government had banned the gatherings of 200 people at any place in the wake of the outbreak of Novel Coronavirus. 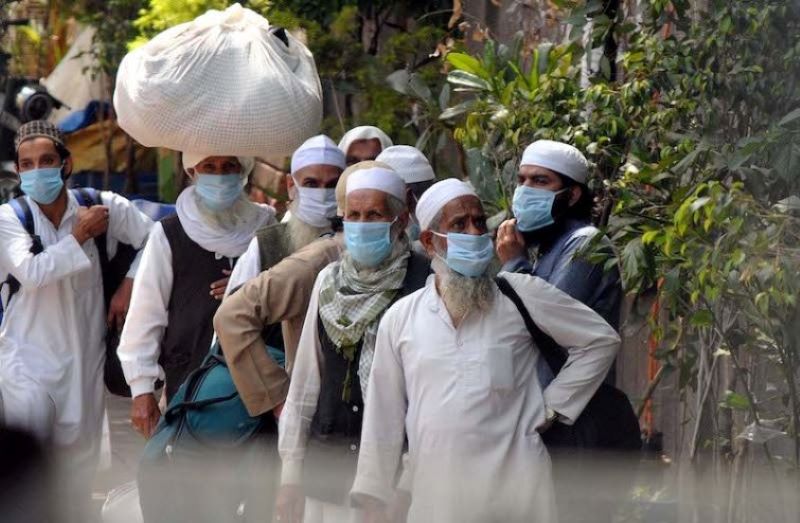 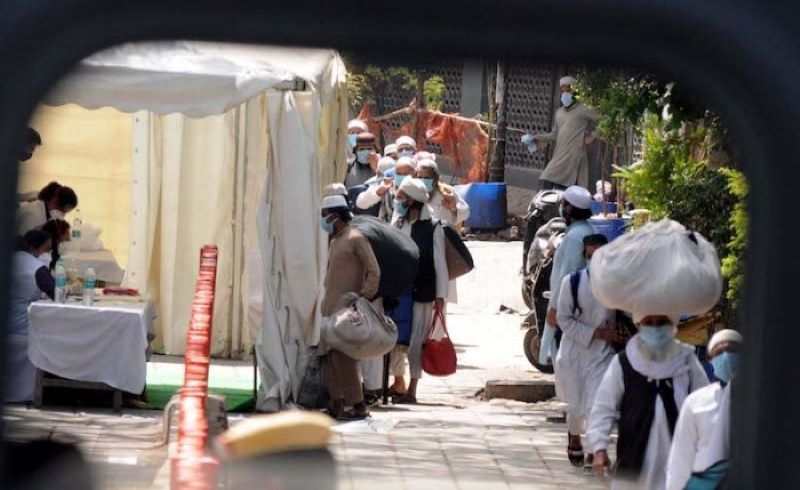 All the 16 infected patients in Assam, one each in Manipur and Arunachal Pradesh had joined the Tablighi Jamaat event triggering more fear of an upsurge in the tally among the people.

The Ministry of Health on Wednesday said 1800 people related to Tabligh Jamaat have been shifted to nine hospitals or quarantined centers across Delhi.