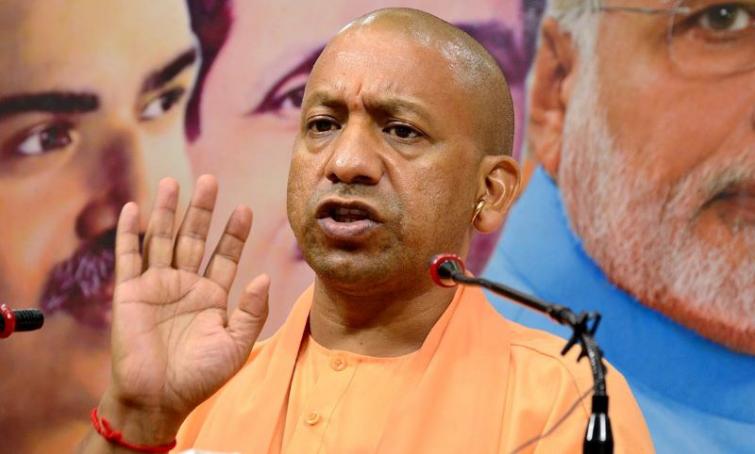 Yogi Adityanath cancels his Meerut, Agra visit amid Nizamuddin corona scare in UP

LucknowUNI: Uttar Pradesh Chief Minister Yogi Adityanath on Tuesday cancelled his Meerut, Agra visit and rushed to the state capital to review the situation arising from Coronavirus scare after reports of 157 people recently attending a religious gathering at Nizamuddin in Delhi surfaced.

The Nizamuddin congregation has created a panic among the people after 24 were detected positive in Delhi and six others who had returned to Telengana succumbing to the deadly virus.

Official sources here on Tuesday said that the CM was slated to go to Meerut and Agra to review the arrangements made for the Covid-19 patients after doing the same in Ghaziabad this morning.

But after a brief visit to a hospital and its isolation ward in Ghaziabad, the CM left for Lucknow cancelling his Meerut and Agra visit.

Official said that a high-level meeting had been called at the CMs residence at 12:30 pm to take stock of the situation arising due to the Nizamuddin incident.

The UP government has already issued an alert and asked the police in 19 districts to track the 157 people who attended the Nizauddin gathering and have returned to their native places.